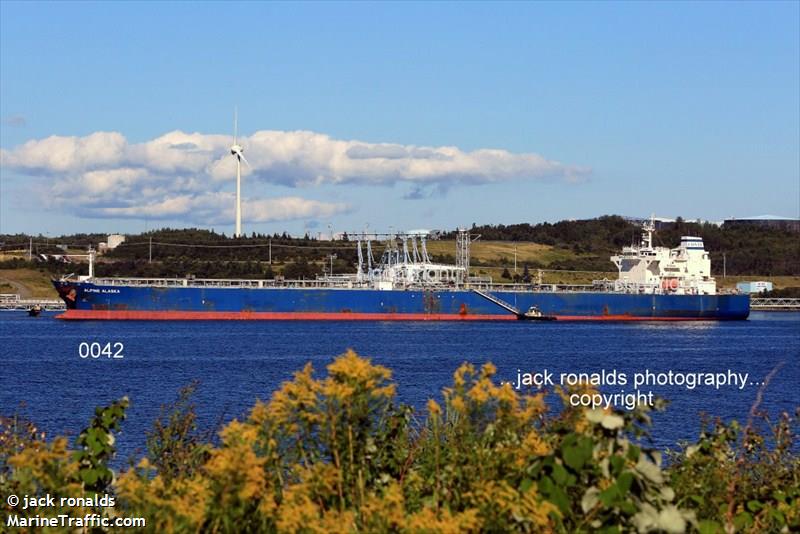 (built 2009) sources tell Splash. Chatter about the sale started last month, but it’s not until now that sources have been confident enough to say the ship has sold. The ship fetched in the region of $20m with Greek tanker player Eurotankers linked to the deal.

The tanker has been circulating for sale for months, but all takers were reluctant to pay the asking price the shrinking German outfit had demanded.

The taker of the ship, Eurotankers, has been boosting its fleet with more than one ship per quarter of the year. Its first was in February, when it added a suezmax for $18.8m. The purchase was soon followed by an aframax for about half the price. In Aaugust it added yet another suezmax with a Toisa buy.

Eurotanker’s latest purchese appears to be a bargain. MSI sets the fair market value of the vessel at $21.5m

with the value expected to rise throughout the year.