Tim Ponath-led Reederei NSB has made a step outside its comfort zone. The outfit has emerged as the taker of Cardiff-based Graig Shipping’s last bulker, a significant move by the German shipmanager, as it marks an entry into the bulker sector.

According to the Equasis fleet database, NSB has added the 34,500 dwt Graig Cardiff, now renamed Nordic BC Munich 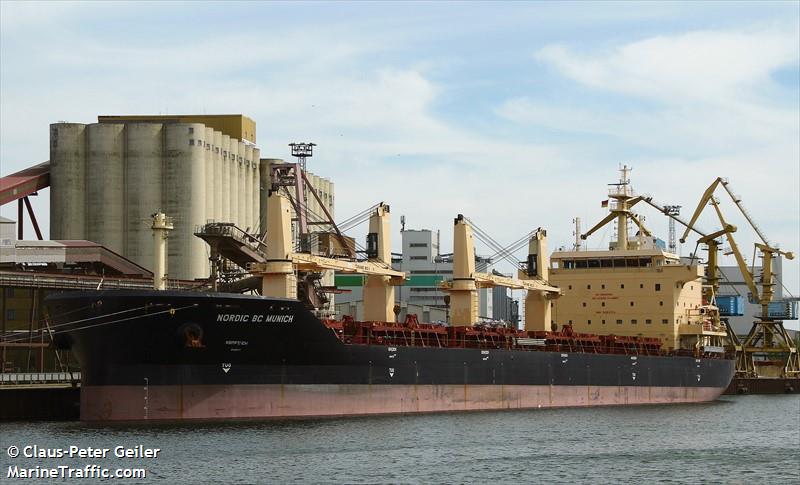 as of the start of this month.

Reederei NSB has in the last five years been taking to the international stage. Its site lists 44 containerships, eight tankers and two offshore ships.The current CEO, Tim Ponath, took over from his father, Helmut, at the start of the year.