Japanese shipping major Nippon Yusen Kaisha (NYK) has fixed a four and a half year time charter deal for one of its LNG carriers to China’s Unipec, starting in February next year. No price for the deal has been revealed. 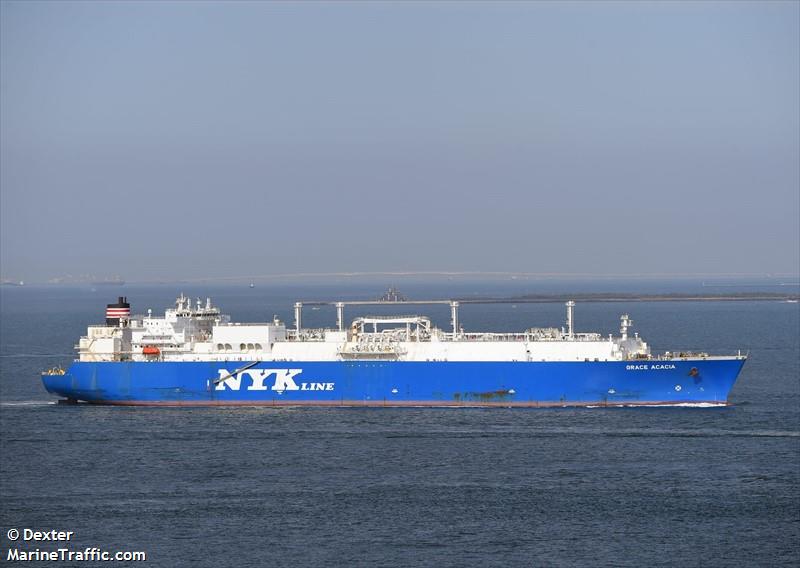 will be used in the charter and marks a new stategy for NYK in targeting more gas contracts out of neighbour, China, something NYK’s rival Mitsui OSK Lines (MOL) has gained an early mover advantage.

NYK has big plans to grow LNG revenues. It is already one of the world’s largest operators of LNG carriers, with 74 units plus eight on order and plans to grow the fleet to 100 ships by 2022.