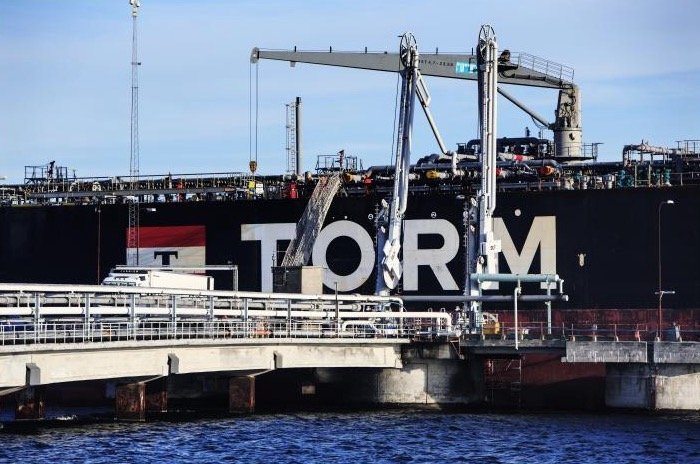 The US-based private equity firm has a majority ownership stake in Torm with 62% of its A shares, and has called for several new members and a new chairman to be instated in Torm’s board of directors.

Christopher H Boehringer was elected as Torm’s new chairman of the board, with David Weinstein elected as his new deputy.

Jeffrey S. Stein and Eugene Irwin Davis were elected first and second alternate for the deputy chairman, and Torben Janholt and Pär Göran Trapp were elected as new board members.

Torm’s second largest shareholder is its former creditor DW Partners, which holds over 6% of the A shares. The remaining shares are held by shareholders holding below 5% each.