Ocean Agencies, a low profile Ukrainian shipowner based in London, has made its first vessel purchase in years.

The company has been revealed as the taker of a 10-year-old supramax, sold in November. The 55,000 dwt Bulk Argentina 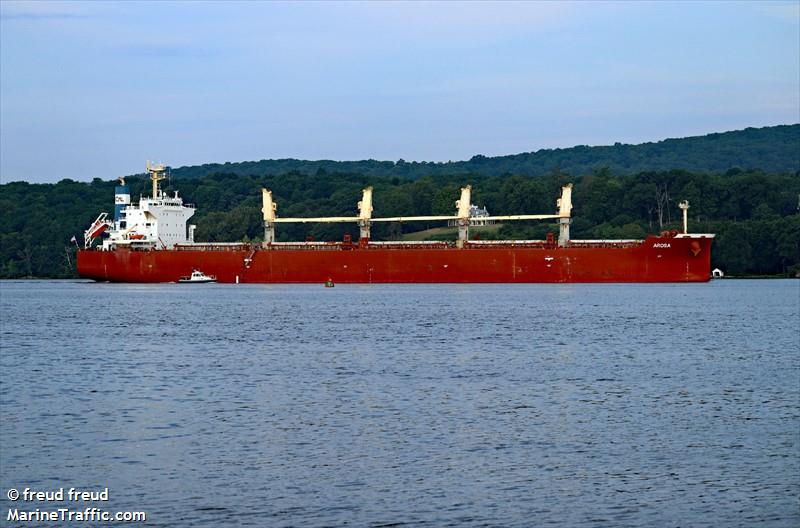 , now renamed Arosa, was bought from Japanese interests for $15m.

The purchase is the 12th ship in the media shy outfit’s modern fleet list that consists of supramaxes, ultramaxes and one handymax.