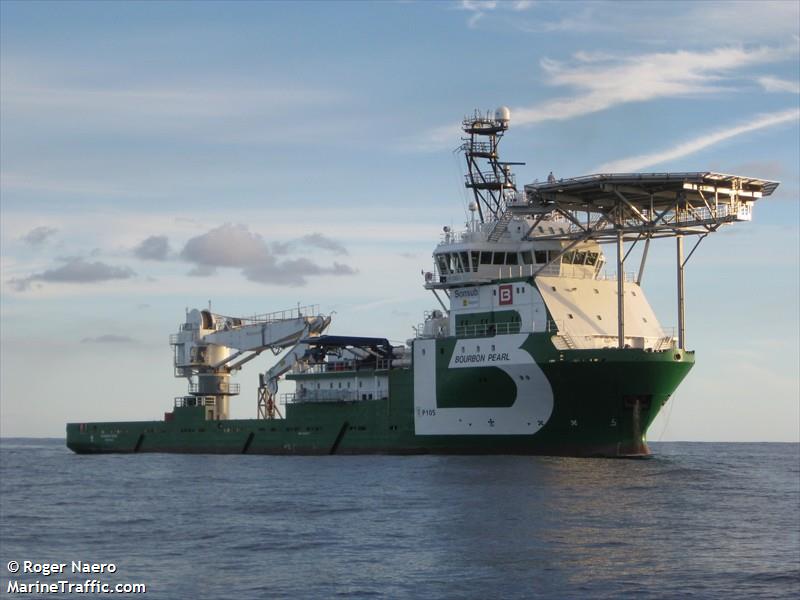 The 2007-built vessel, formerly Bourbon Pearl, will be going on a three-year charter with fellow state-controlled oil giant equipped with two own remotely operated vehicles (ROVs).

“The entry of Parcel do Bandolim in its respective contract represents the conclusion of an important investment cycle, which began in 2021, with funds from the company’s IPO, and which continued with the acquisition of UP Offshore, four new vessels, five ROVs, and with the signing of new contracts,” Oceanpact stated in a release, without disclosing the value of the deal.

Following the contract award, the company said it would have its fleet of high-spec vessels fully operational in the fourth quarter of this year.

Petrobras had a tender out for the contracting of multiple local and international RSVs to support operations in Brazilian waters. End-August subsidiaries of Norway’s DOF, Norskan Offshore and DOF Subsea Brasil, also won three-year contracts for the Skandi Chieftain, Skandi Olympia and Skandi Commander vessels worth more than $250m.