Oceanteam Bourbon 4, a joint venture owned by Oceanteam and Bourbon Offshore Norway, has entered into an agreement to sell CSV Southern Ocean 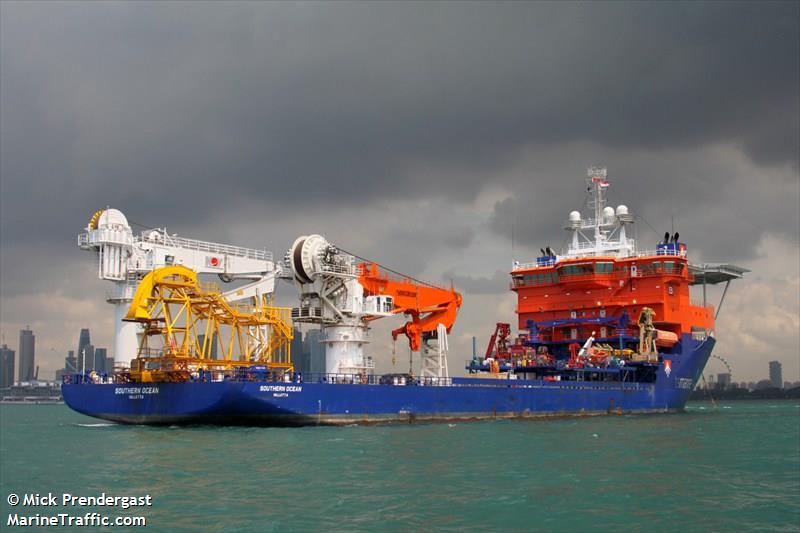 The sale is expected to be completed during April, and after the repayment of debt the sale will generate a positive cashflow for the joint venture. The buyer and price was not revealed, however market sources indicate that Boskalis is the likely taker of the vessel. According to VesselsValue, the ship is worth $17.28m.

While announcing the vessel sale, Oceanteam also announced that it intends to focus its strategy going forward on the renewable and energy transition markets. As part of the strategy, Oceanteam has entered into a term sheet to pursue a combination with cable handling solutions company Passer Group.

Oceanteam will acquire Passer in an all-share deal, with the intention being to finalise a deal by the end of the second quarter.

Oceanteam says the combined company will have a comprehensive offering covering all phases of the offshore cable lifecycle, a fully integrated value chain, and a strong and recurring client base with an offshore renewable focus.