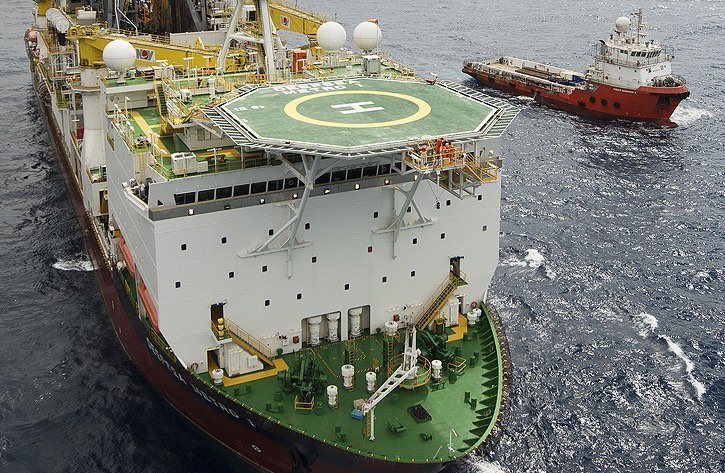 Oslo: Odfjell Drilling has secured a contract with VietGazprom to deploy 2011-built drillship Deepsea Metro I to Vietnam.

The drillship was previously working offshore Tanzania with BG Group, and will now head to blocks 130 and 132 offshore Vietnam for a period of approximately 20 weeks. The $40m contact also includes options for two well testing periods, at a further 90 days each.

Simen Lieungh, CEO of Odfjell, commented: “We are pleased to secure new employment for Deepsea Metro I in the current challenging market. Since it was delivered from yard in 2011 the drillship has provided safe, reliable and the highest quality of drilling performance for our previous clients. The rig has been unemployed since December 2014 and is currently positioned in South Africa. It will start mobilising for its new contract in Vietnam immediately.”

Deeps Metro I is owned by Golden Close Maritime Corporation, which is a joint venture between Metro Exploration and Odfjell Drilling. Odfjell manages the vessel, and expects it to commence the new contract during the third quarter of this year.