A product tanker operated by Norwegian owner Odfjell struck a jetty at the Port of Rotterdam on Saturday. 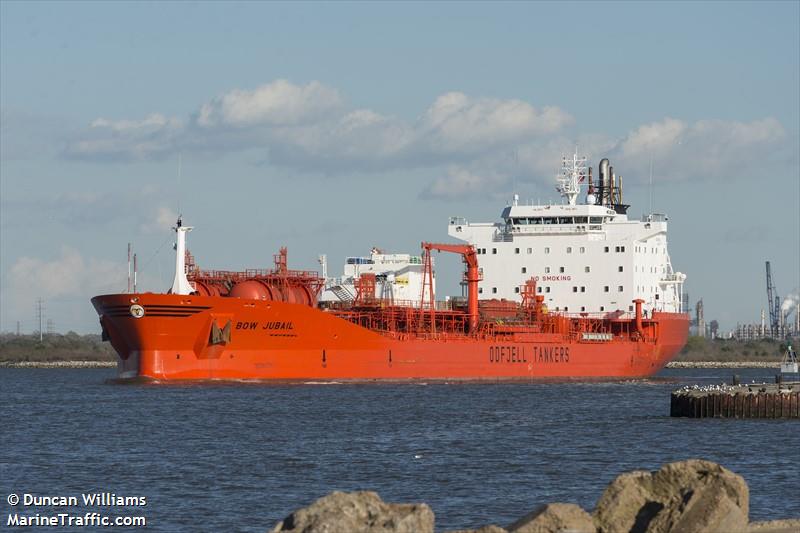 In an official release, Odfjell said the company immediately mobilised its emergency response team when the incident was reported to support bringing the situation under control. The leakage was stopped, and there is no risk of further spills.

“Odfjell regrets the unfortunate incident and takes this matter very seriously. Together with Gard, Odfjell will cooperate closely with Dutch authorities to ensure that necessary resources are available in taking the required actions and mitigate consequences of the oil spill,” the company said in the release.

Rotterdam Port said in a statement on Sunday that much of the oil spill had initially been contained with shields, but some escaped and was leaking into various arteries of the expansive harbor’s waterways.

The port expects that the cleanup work will take days, if not weeks, and possibly longer.