Claus-Peter Offen has reduced its exposure to the capesize segment with its latest sale.

The Hamburg-based shipowner has reportedly let go of the 179,000 dwt CPO Oceania 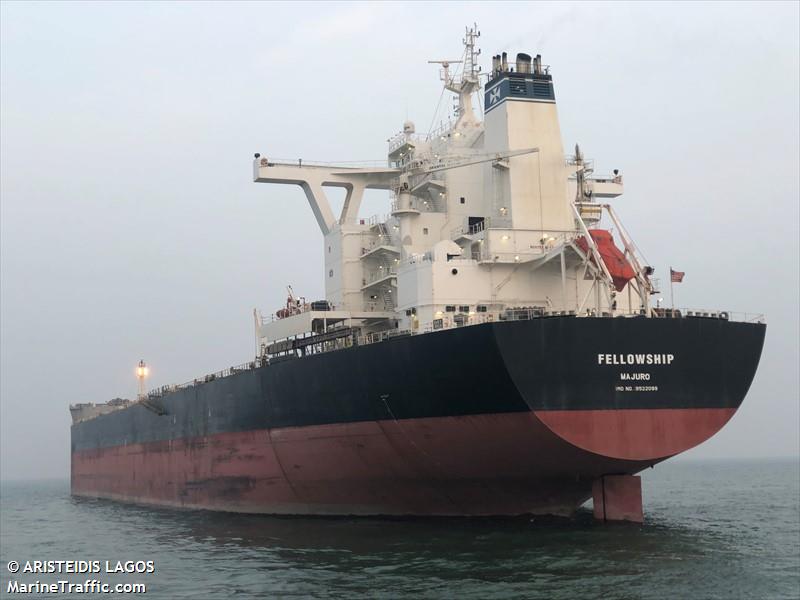