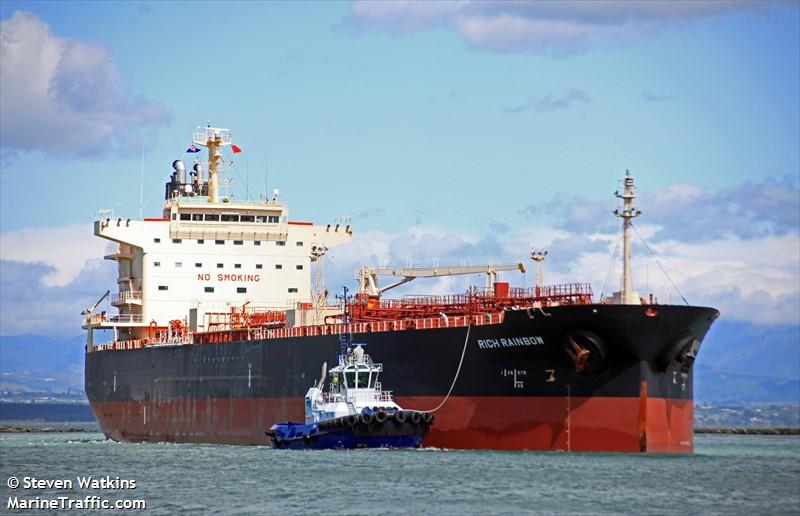 According to Balilo, Coast Guard Station Cavite received a phone call around 9.50 hrs on Wednesday regarding the incident and deployed its response team.

PCG said that no crew was injured or oil leaked into the waters caused by the accident.

It is said that the Rich Rainbow sustained hull damage above the water line and remains in a stable condition, with full assessment to be carried out by Class and the manager in cooperation with PCG.