German shipping mammoth Oldendorff has added its third post-panamax bulker this year. Thomas Schulte is selling its only vessel in this segment to compatriot Oldendorff. The seven-year-old, 115,000 dwt Evelyn Schulte 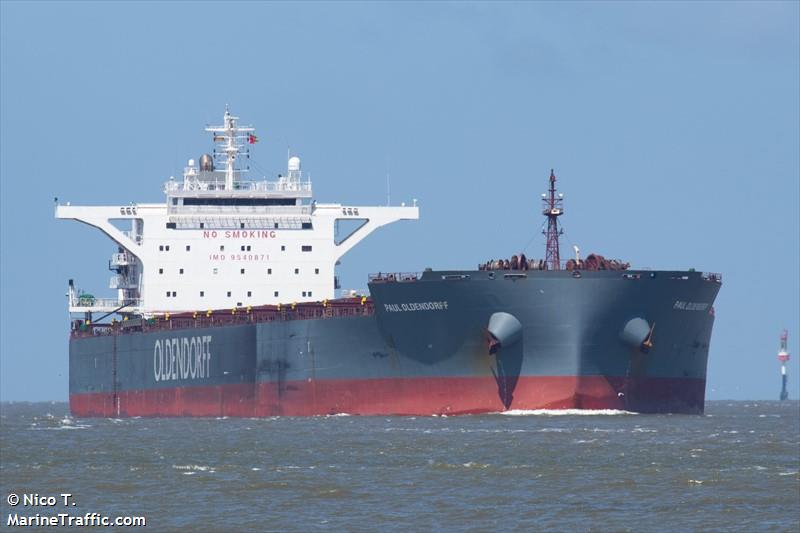 The news comes three weeks after Oldendorff emerged as the taker of the two year older and slightly smaller, 93,000 dwt Ocean Ruby from Noble Group. Earlier in June Oldendorff added another ship in the same segment from Seacon, paying just below $14m for the Royal Maybach. Oldendorff now has 26 post-panamaxes in its fleet.