German shipping mammoth Oldendorff has been tipped by brokers as the buyer of a Seacon post-panamax bulker.

Oldendorff is believed to have paid just under $14m for Seacon’s only post-panamax, the 229m long Royal Maybach 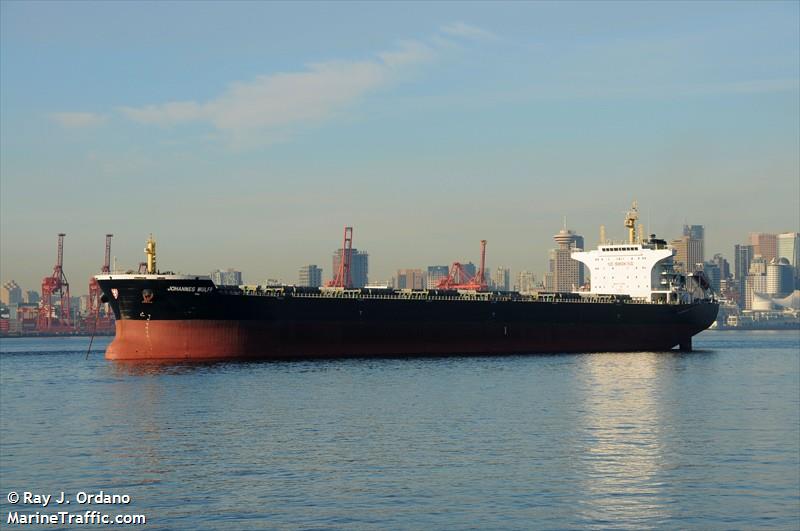 Oldendorff’s fleet features 24 post-panamaxes, a sector it started to build up just three years ago.

The German shipping giant has had a busy 2019. Last week it announced it had completed a total of 23 deals with three Chinese leasing companies in the past 12 months.