Norway’s Olympic has entered into an agreement with Adwen, a subsidiary of Siemens Gamesa, for the deployment of its multi-purpose support vessel Olympic Orion 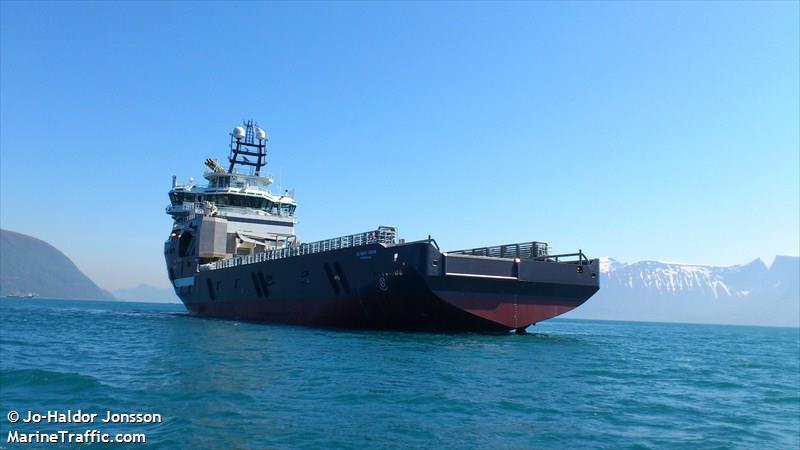 The contract is for a firm period of six months, with further options, commencing in the second quarter. The vessel will provide service on wind farms in the North Sea and Baltic Sea.

Olympic Shipping said revenues from the renewable market is a significant part of the income base for the group.

“We see it as at great confidence statement from one of the largest players within the offshore windmill industry and we look forward to developing our relationship with Siemens,” said Stig Remøy, CEO of Olympic Shipping.