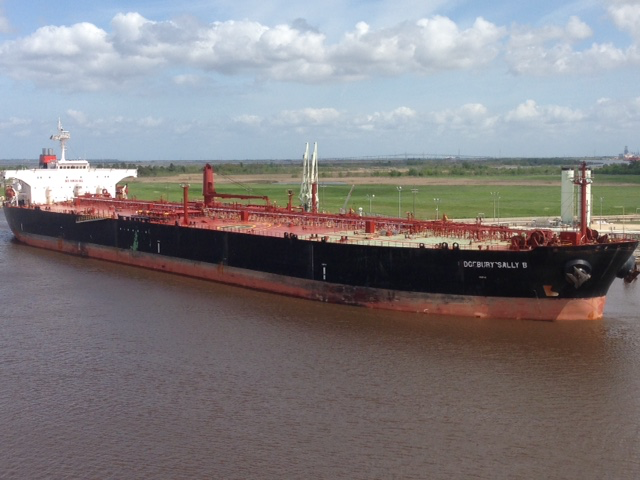 Polembros Shipping of Greece is busy in the secondhand market.

Yesterday, Splash reported that the 43-year-old company has spent in the range of $34.5m and $36m adding a modern aframax tanker to its fleet of dry and liquid bulk carriers.

Simultaneously informed brokers report that family owned company has offloaded one of its elderly workhorses, the Namura-built Tinos Warrior (105,426 dwt, built 1997) for a price of $9.8 m.

Managing director George Vakirtzis confirmed to Splash the purchase of Elia, a 115,400 dwt tanker built in 2006 at the Japanese shipyard, Sanoyas.

As of today Polembros operates a fleet consisting of nine bulk carriers, nine tankers and a further four suezmax tanker newbuildings scheduled for delivery in 2016 and 2017.