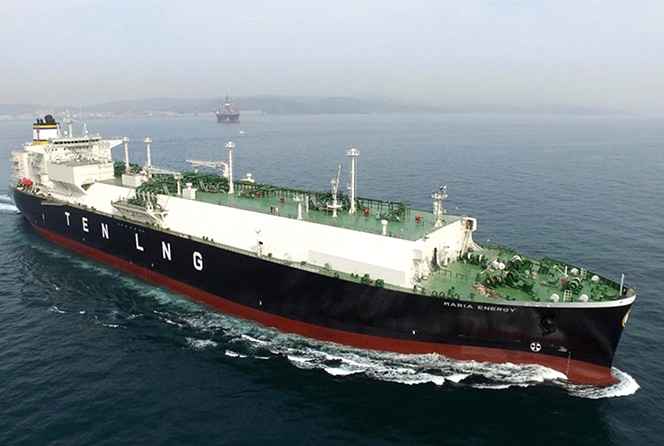 Ten years ago LNG was a rare segment that was not dominated by the Greeks. As the dawn of a new decade beckons, the world’s largest shipowning nation has gained strong leadership in this most capital-intensive of cargo shipping interests.

Last week, Splash reported Tsakos had signed with Hyundai Heavy Industries (HHI) for one firm plus one option of a 179,000 cu m LNG carrier design, while Evangelos Marinakis-led Capital Gas exercised its option to have the seventh vessel built at HHI since 2018.

Data from Clarkson Research Services shows that following record ordering levels in the sector in 2018, a total of 33 LNG carriers have been reported ordered in the year so far, down 31% year-on-year on an annualised basis, but still a “relatively firm” level of contracting in historical terms, Clarkson noted in its most recent weekly report.