A giant gantry crane collapsed onto another crane today at Taiwan’s largest port as a containership came in too close to a moored, smaller vessel while coming in to dock.

The accident, caught on video, happened at 11.30 am local time at the Port of Kaohsiung.

One person was injured and two people were trapped in the wreckage as the 8,540 teu OOCL Durban 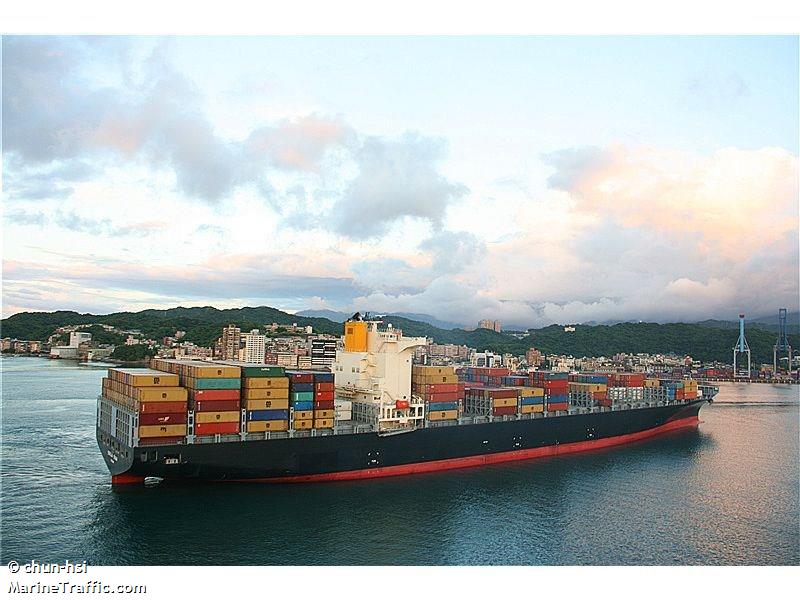 , owned by Japan’s Nissen Kaiun, got its entrance to the port wrong, scraping alongside a smaller Yang Ming boxship and knocking over two gantry cranes which in turn sent a number of container stacks on the quayside tumbling. The trapped workers were freed after 75 minutes and were not injured.

Fire on Zim Kingston under control, chemicals in overboard containers cause environmental concerns

Fire on Zim Kingston under control, chemicals in overboard containers cause environmental concerns