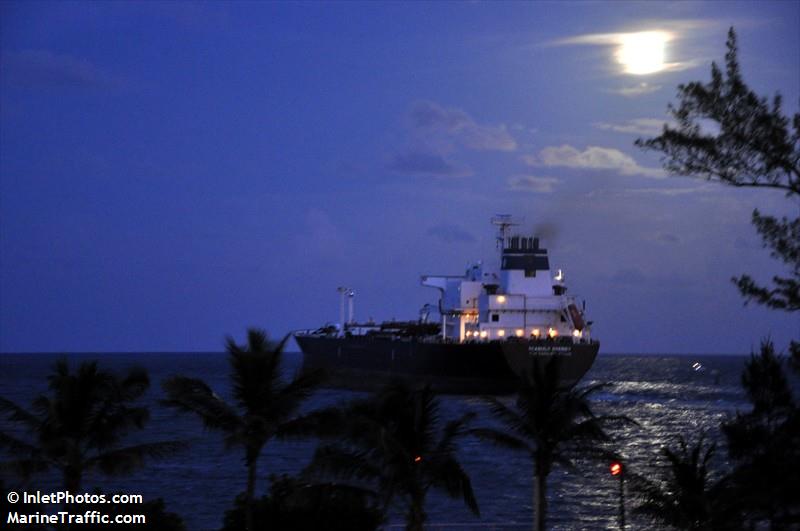 The vessel is owned by Banc of America Leasing according to Equasis, and OSG will rename it Overseas Key West and intends to utilise it in the U.S. coastwise trade under the Jones Act.

Prior to the vessel commencing operations in the second quarter of 2019, OSG will undertake the vessel’s fourth special survey.

Sam Norton, president and CEO of OSG, commented: “Following closely on our decision to extend all of the leases for our AMSC-owned tankers, the addition of the Overseas Key West to our fleet of Jones Act tank vessels is an important and visible signal of OSG’s continuing commitment to sustaining our leading position in the markets which we serve. The extended duration of this new lease agreement is both an affirmation of our positive outlook for the future as well as a validation of OSG’s reputation as a preferred counterparty in operating Jones Act tank vessels to the high standards demanded by its customers.

“At current market levels, we expect the Overseas Key West to contribute more than $18 million per annum in time charter equivalent revenue once she enters into service. At this revenue level, we estimate that the Overseas Key West would add approximately $5.5 million in net annual vessel operating contribution, which would be a welcome addition toward building a solid future cash flow profile.”

Truckers at ports of LA and Long Beach looking to unionise

Brazil to auction Port of Santos in Q4 after planned expansion

Truckers at ports of LA and Long Beach looking to unionise

Brazil to auction Port of Santos in Q4 after planned expansion