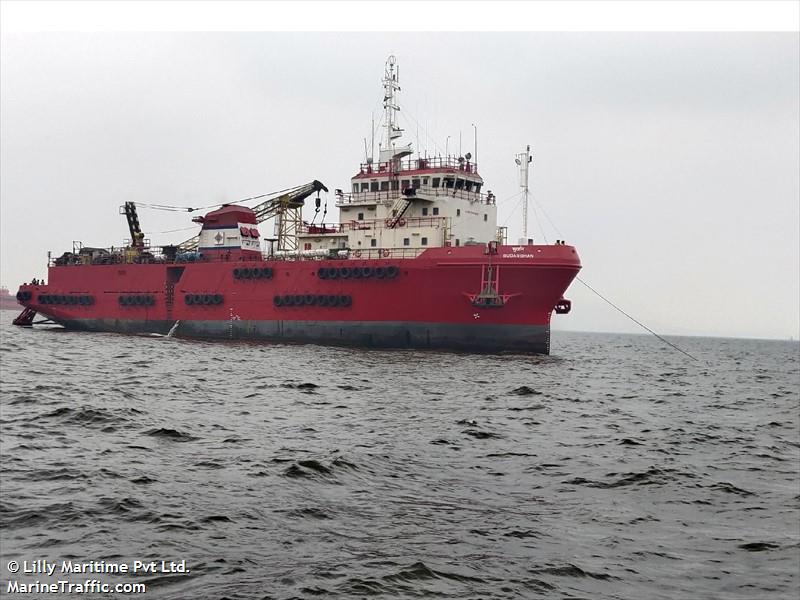 have gone public with their plight, claiming their employers abandoned them in Dubai without pay ten months ago.

European shipping database Equasis lists the Panama-flagged Topman as owned by Bhambhani Shipping and managed by Halani Shipping from Mumbai.

The crew claim they now have very limited food and fuel onboard. They have had supplies sent over by the local branch of the Nautical Institute with reports of dramatic weight loss among crewmembers. With fuel scarce, they are now sleeping outside.

The Federal Transport Authority (FTA) of the UAE has given the Indian owner until Thursday to fix the situation or face being banned from UAE waters. The Indian consulate in Dubai is also trying to resolve the matter.

Hi everyone I along with 7 crewmen are stuck in DMC Dubai in vessel mv topman of halani Shipping are totally abandoned by owner Ashok bhambhani since 9 months uploaded our condition to various government Twitter accounts seeking urgent help to get our wages and go home ? pic.twitter.com/DTt7Kh7iRR