Shipping companies are being hit by a “ridiculous” slew of sky-high charges to get crews changed in India, with owners being tapped for six-digit dollar sums to complete formalities at local ports, Splash has learnt.

Indian Seafarers stranded across different parts of the world, due to #Covid_19, have been impatiently waiting for their evacuation.The modalities are being finalised by MoS in coordination with @MEAIndia to initiate the process of evacuation of all Seafarers by end May 2020. pic.twitter.com/KpULEgyWlf

There are more than 20,000 Indian crew around the world waiting to get home, having worked beyond their contract lengths, but stymied by global travel restrictions brought about because of Covid-19.

New Delhi has been facing more vocal pressure to resolve the situation in recent weeks with mainstream media in India increasingly following the cases of stranded crew.

The crew of the China Dawn arrived at Cochin last week and are now in quarantine, having made the landmark decision earlier this month to divert the vessel’s route from Singapore to head home, citing the mental strain of working prolonged weeks at sea. Other ships are now following suit. 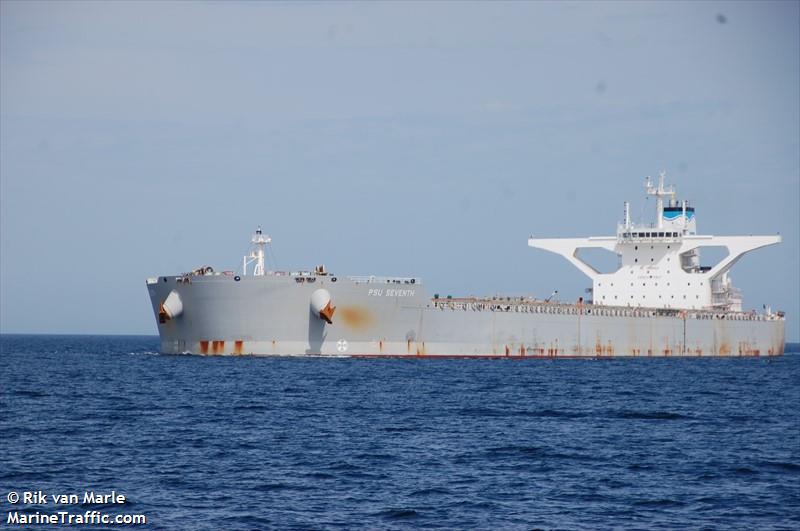 , a 262,779 dwt ore carrier, belonging to Singapore’s RGL Shipping, has also diverted to Cochin, scheduled to arrive in 10 days’ time. Six of the crew on the ship that was initially bound for China from Brazil, have been at sea for more than 12 months.

Agents in India are cashing in from these unexpected new calls with charges for the crew change for the PSU Seventh coming in at $97,599.80 (see below).

Wallem Group CEO Frank Coles, in the latest edition of the Maritime CEO Leader Series, hit out at the costs involved of getting crews changed in India at the moment.

“The authorities in India are charging anywhere from $90,000 to $180,000 to change a crew which includes the crew change, the Covid testing, the isolation, all of these exorbitant things that are suddenly very, very expensive in India compared to anywhere else,” Coles said in the shipmanagement special video produced in association with Ocean Technologies Group.

Once factoring in other costs, such as diverting a vessel, then crew changes in India are now costing in the region of $500,000, something Coles said was “ridicolous and daylight robbery”.

Global trade unions have given governments and the shipping industry until June 15 to fix the crew repatriation problem.

Captain Sanjay Prashar, the chairman of the Indian Maritime Foundation, has sent the government a special seafarers charter flight proposal for May 25, using Qatar Airways and Doha as a hub to get crews back home. 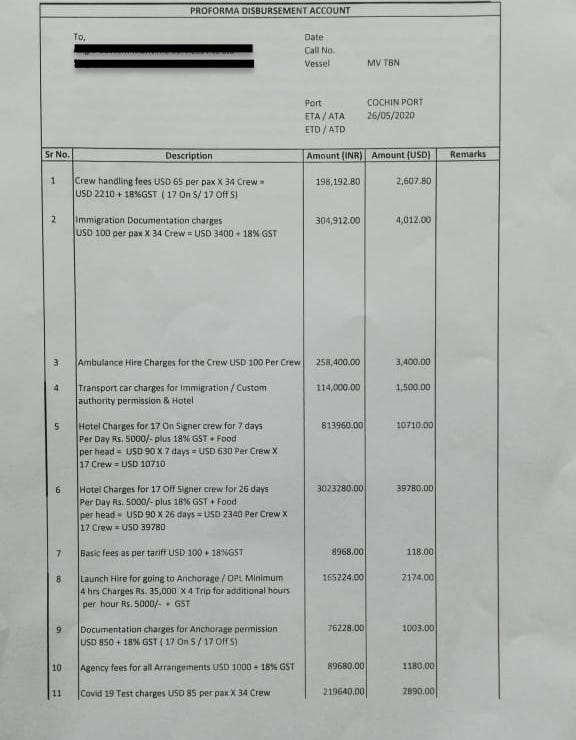 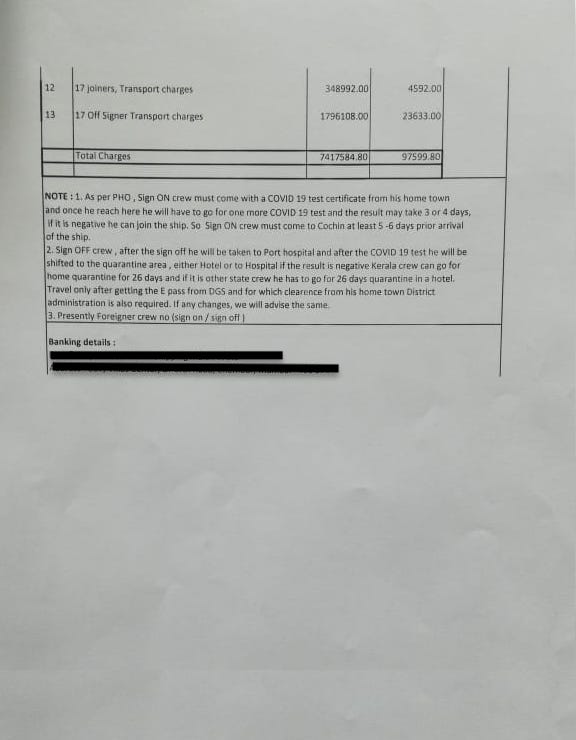