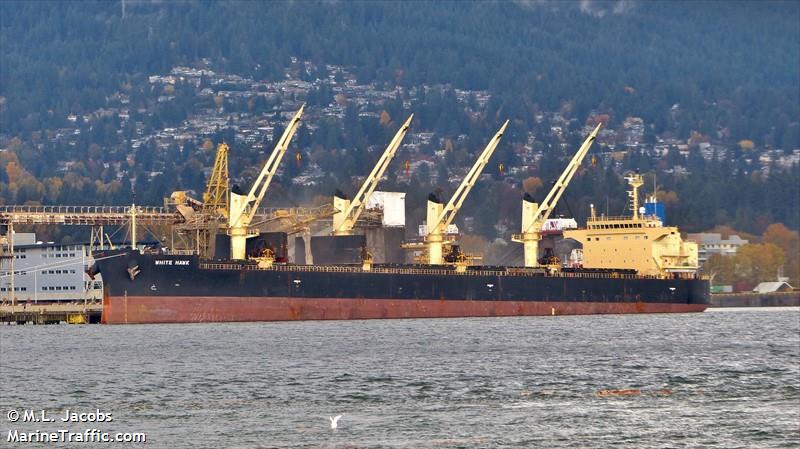 If confirmed the ship will be Pacific Basin’s second ultramax purchase in close succession. Pacific Basin has quietly bought another similar aged, Imbari built vessel called Ursula for $16.9m from Rudolf A Oetker. This ship has already been renamed Texel Island.