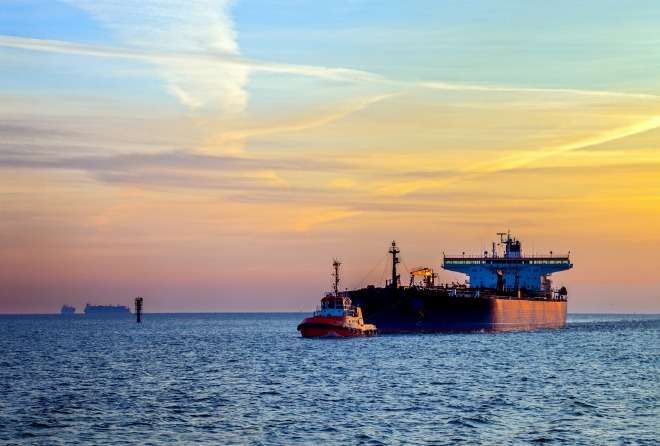 Robert Kuok-controlled Pacific Carriers (PCL) has added its second ship of the year in a business diversification drive.

Sources tell Splash that the privately held Southeast Asian player has bought the Greek owned  50,000 dwt  sized tanker Fidias for  just under $17m. The ship was sold by Ionia Management, which has a handful of elderly tankers under its control. The sale marks  Ionia’s end to its  exposure in the MR sector.

PCL, best known as a dry bulk operator, has not bought any bulkers for the past two years, focusing instead on the MR sector. In September PCL added the slightly younger tanker Box, now renamed  Plover Pacific from Alma Maritime for $20m.