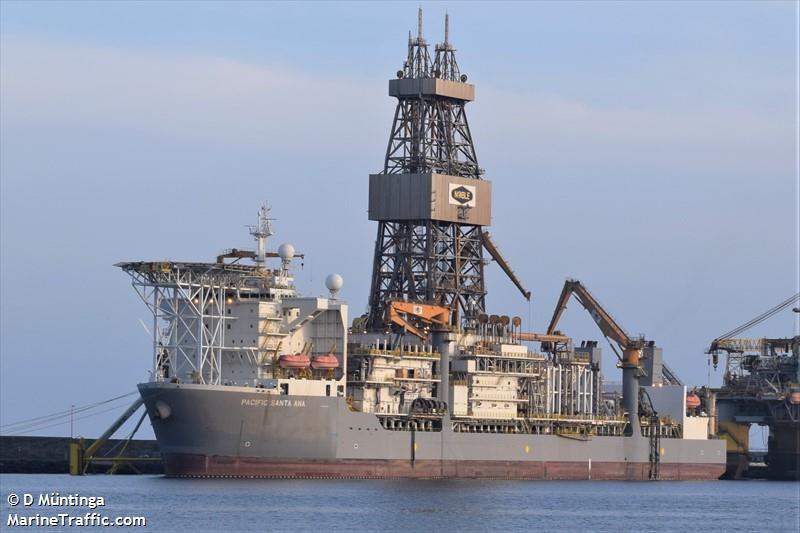 Total has exercised an option for the vessel, the company revealed in its latest set of quarterly results.

The Pacific Santa Ana was initially contracted by Total for one well in Senegal, with two options in Mauritania.

“We added backlog for our fleet as an option was exercised for Pacific Santa Ana. The ramp-up of Pacific Khamsin, in preparation for its contract with Equinor, remains on schedule for start of operations in November,” said Bernie Wolford, CEO of Pacific Drilling.

After the work with Total is complete, the drillship will stay in Mauritania with Petronas on a plug and abandonment project at a rate of $296,000 per day through to May 2020.

Pacific Drilling posted net loss for $73.6m for the second quarter, compared to net loss of $84m in the first quarter.

Commenting on the results, Wolford said: “The market for deepwater drilling continues to show signs of gradual strengthening as both the pace and number of new fixtures improved during the second quarter. We also saw customers moving beyond the spot market to consider more substantial drilling campaigns, including tenders for programs with one or more year terms. In particular, the Gulf of Mexico is showing signs of improving demand, especially in Mexico, as operators are approaching their lease commitment-well deadlines.”