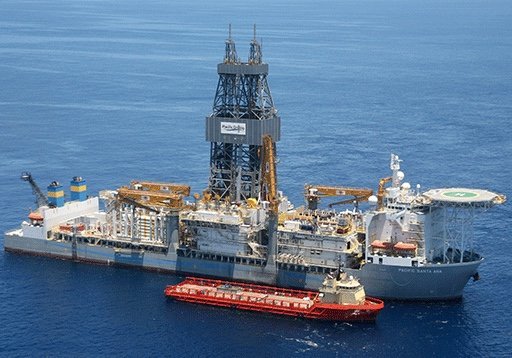 US offshore driller Pacific Drilling has found work for three of its drillship, according to its latest fleet status report.

Total has taken 2011-built Pacific Santa Ana for a one-well contract in Senegal, with an option for a further well in Mauritius. The contract commences in April.

Additionally, Eni subsidiary Nigerian AGIP Exploration has extended a contract for 2010-built Pacific Bora, declaring a one-well option taking the contract through to April at a day rate of $150,000 per day.

Chevron has also extended a contract for 2014-built drillship Pacific Sharav, operating in the US Gulf of Mexico, for one firm well with three additional well options.