Swedens Pallas Group has added its first crude tanker. Sales registers show Splash that Smart Energy, a subsidiary of the company, has snapped up the 114,000 dwt Pytheas 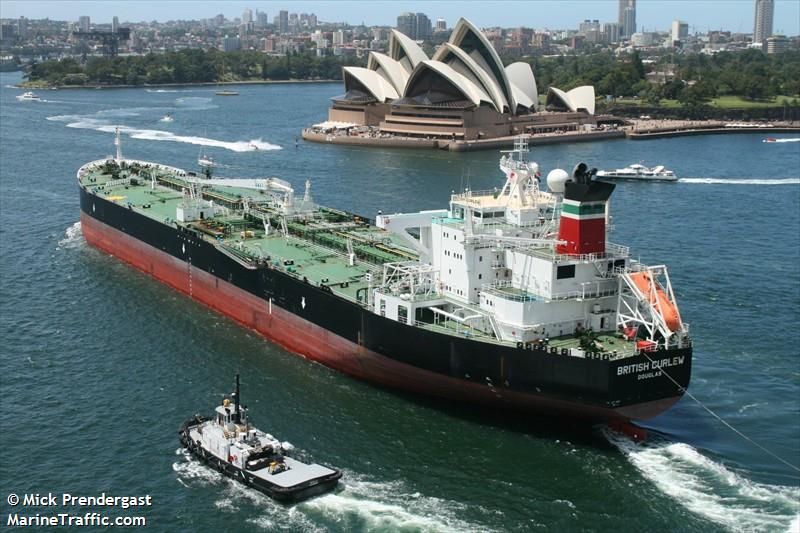 The tanker has been renamed Pallas Orust.

Gothenburg-based Smart Energy aims to become a leading supplier of fuels to the Swedish people with a vision to have over 100 smart gas stations around Sweden within a five-year period. Equasis lists Smart Energy Logistics as the owner of the ship.