The Panama Canal has hit another milestone since the June 2016 inauguration of its expanded third locks with the logging of the 3,000th transit of the 50-mile waterway by a neopanamax ship. 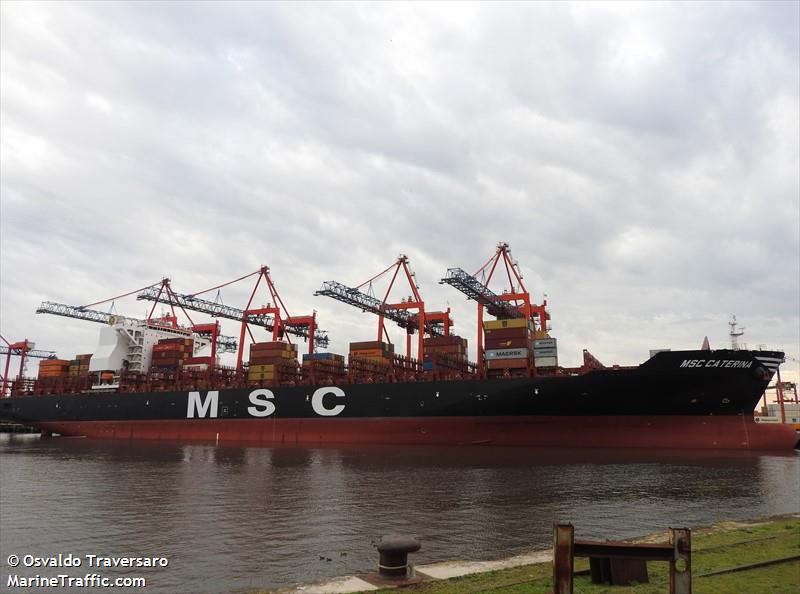 was the vessel in question, making the northbound crossing from the Pacific side to the Atlantic side.

Reaching the 3,000-ship mark in less than two years since completion of the $5.3bn expansion project has surpassed the expectations of canal authorities.

The expansion project was done so that the canal could accommodate the newer generation of commercial vessels.