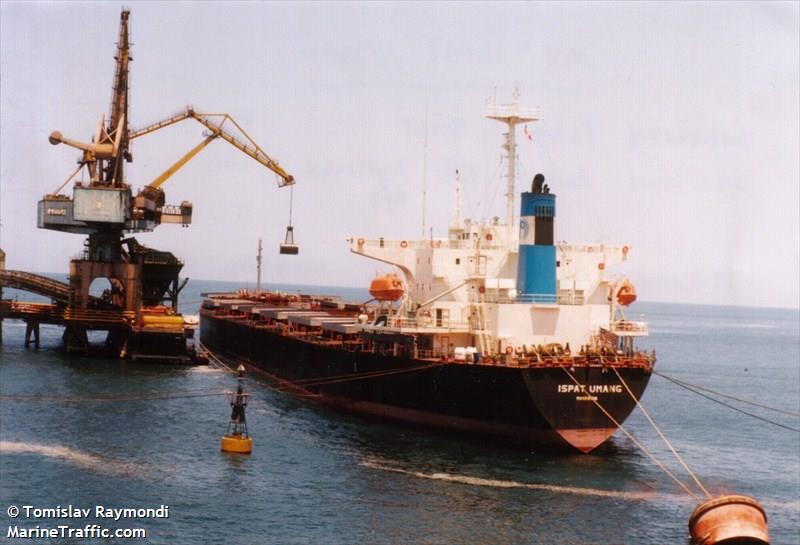 collided with a fishing vessel near Xiangshan, Zhejiang on Saturday.

The local maritime rescue centre sent patrol boats and coordinated nearby vessel to join the search and rescue operations and managed to save two of the crew, while the other five crews remain missing.

Authorities have started investigations into the cause of the incident.