Weeks after being reported as the taker of one the six kamsarmaxes from Toisa’s bank driven fleet sale, Pavimar has done a deal again, this time concluding its second successful asset play in the past six months, selling the Imabari built 76,600 dwt Toro 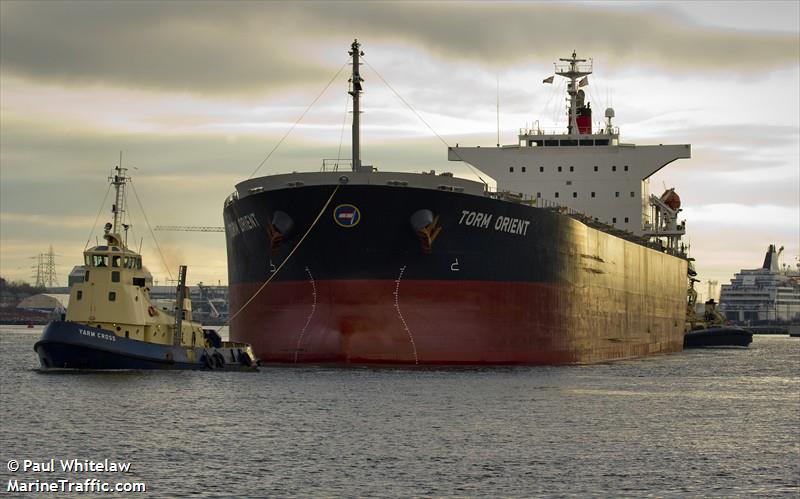 The deal is noted in one broker report as the most interesting sale of the week. The bulker was bought by the Athens-based company for a price below $8.5m in September 2016.

At the beginning of the year the company sold a second Imabari-built ship, the 51,000 dwt Queen P, to Greek peer Aims Shipping for $12.5m, having bought it for $10m in March last year.

Pavimar is one of the fastest growing bulker outfits over the last couple of years, having bought eight ships since February 2017.