Singapore-based Pacific Carriers Limited (PCL), controlled by tycoon Robert Kuok, was sentenced in a US federal court after pleading guilty to violating the Act to Prevent Pollution from Ships, obstruction of justice, and for a failure to notify the US Coast Guard of a hazardous condition on 2003-built bulk carrier Pac Antares 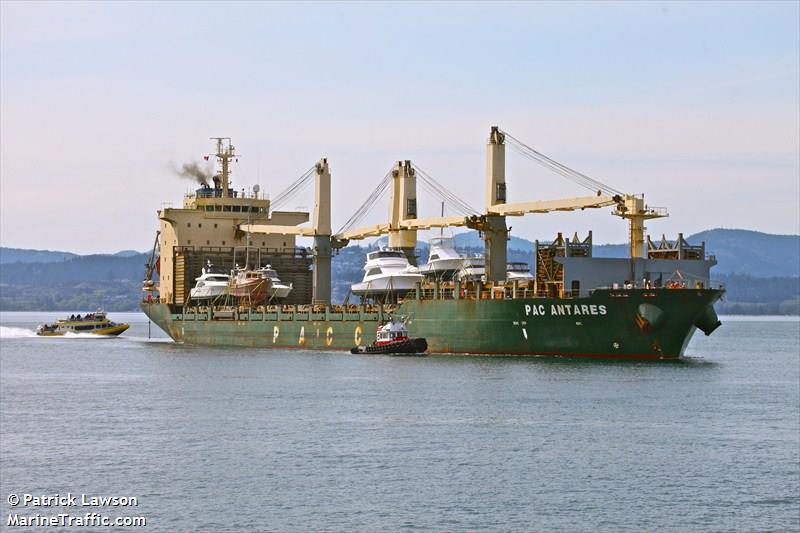 PCL pleaded guilty to a total of eight felony offences and was sentenced to pay a fine of $12m. The company was also placed on probation for four years and ordered to implement a comprehensive environmental compliance plan.

PCL admitted that crew onboard the vessel knowingly failed to record in the vessel’s oil record book the overboard discharge of oily bilge water and oil waste in April and September 2019.

The company also also admitted that the crew discharged oily garbage and plastic overboard and falsified the garbage record book.

Additionally, a large space along the keel of the vessel was being used to store oily waste, which is a hazardous condition under the Ports and Waterways Safety Act. It should have been immediately reported to the US Coast Guard.

Wenguang Ye, the chief engineer on the vessel, pleaded guilty to falsifying the oil record book, and was sentenced to a fine of $5,500 and banned from entering the United States for one year.

The Pac Antares was previously involved in another prosecution, with PCL penalised $2.1m for concealing the overboard discharge of oily bilge water.

“This kind of deliberate evasion of our pollution control laws will not be tolerated,” said principal deputy assistant attorney general Jonathan Brightbill of the Justice Department. “The Environmental Crimes Section proudly works hand-in-hand with US Attorneys Offices and law enforcement partners around the country to investigate and prosecute the intentional violation of our laws that protect our oceans by commercial ship owners, operators, and personnel. It’s also essential that we demand the safe operation of ships in our ports.”