Singapore outfit PCL, controlled by tycoon Robert Kuok, continues to buy. This week brokers tell Splash that the active outfit has added its fourth ship of the year, laying $27m on the table for the five-year-old, 52000 dwt Great Manta 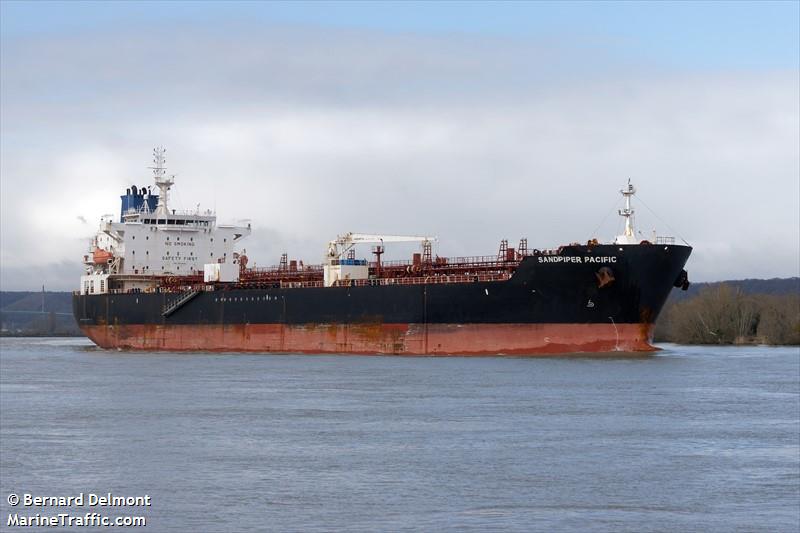 The purchase is PCL’s second MR purchase this year. In February the rapidly growing tanker player added the 51,300 dwt Fidias from Greece’s Ionia Management for a reported price of $16.7m.

In between the two sales the company has raised money for two more large LPG carriers.

PCL, which is best known as a dry bulk operator, has not bought any bulkers for the past three years, focusing instead on wet tonnage. It has actually trimmed its dry fleet, selling one elderly post-panamax to Navios Maritime Partners earlier this year.