A ship registered as owned by Peaks Maritime has been sold in a deal that appears to be one of the fastest moves seen so far this year in the secondhand market.

Brokers tell Splash that the owner has taken advantage of the upbeat tone in the handy to supramax segments, selling the 2014-built, 37,800 dwt Angelic 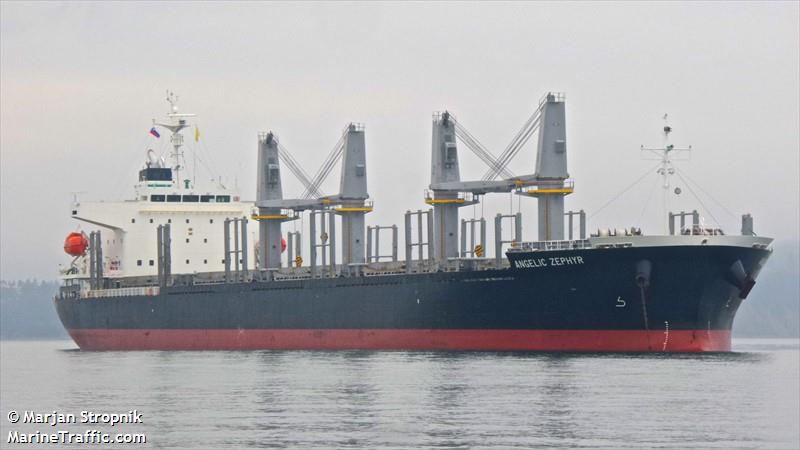 for $14.7 m. The same ballast water system fitted ship was bought in as Angelic Zephyr from Japanese owner Exeno Yamamizu for $700,000 less in September, according to VesselsValue’s sales register.

Handies and supramaxes have been experiencing 10-year highs in spot rate earnings in the last week and secondhand tonnage prices are beginning to jump. Brokers expect other players to try to cash in this segment in the coming weeks.