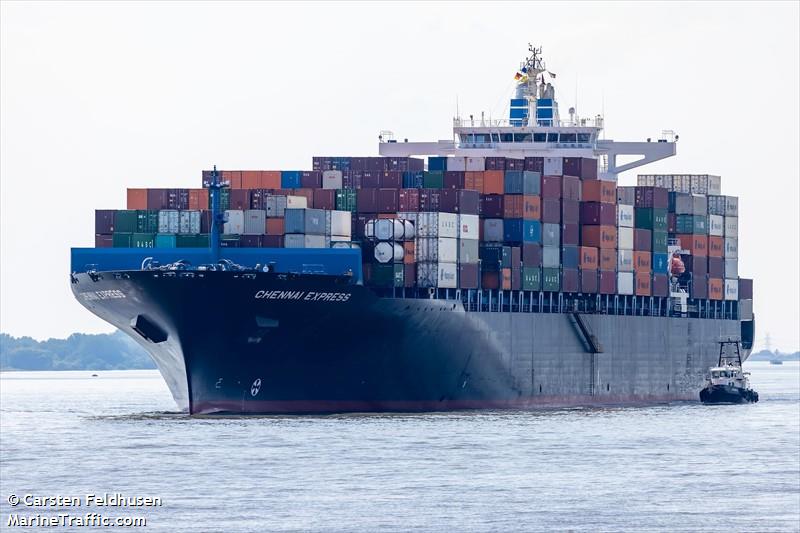 The sale will leave Performance Shipping with just two container vessels, one post-panamax and one panamax, as well as an aframax tanker recently acquired from Maersk Tankers. It also has another aframax tanker set to deliver from Maersk as part of a two-ship deal.