The pipelay vessel had a hole punctured in its side from the accident, causing it to severely list. Indonesian media has since reported that the vessel has sunk, with an image from Tanjung Pinang Naval Base (below) showing more than 90% of the vessel submerged.

Worth a little under $100m, the Star Centurion has been anchored in the position of the accident since January 7 according to MarineTraffic AIS data. The outer port limits of Singapore are a popular destination for ships to anchor in order to save on port dues.

Formerly named Lewek Centurion, Star Centurion was previously owned by Singapore’s Ezra Holdings although Splash understands DBS Bank repossessed the vessel some time back and it is being managed for the bank by Vallianz Offshore Marine.

The tanker, owned by Indonesia’s Pertamina and managed by Bernhard Schulte Shipmanagement according to Equasis, was leaving Singapore headed for Ambon, Indonesia when the accident occurred.

Bernhard Schulte Shipmanagement said in a statement sent to Splash it has launched a full emergency response in the wake of the accident. The crew of both vessels have been accounted for and there are no injuries to any seafarers. No pollution has been reported, the shipmanager said. 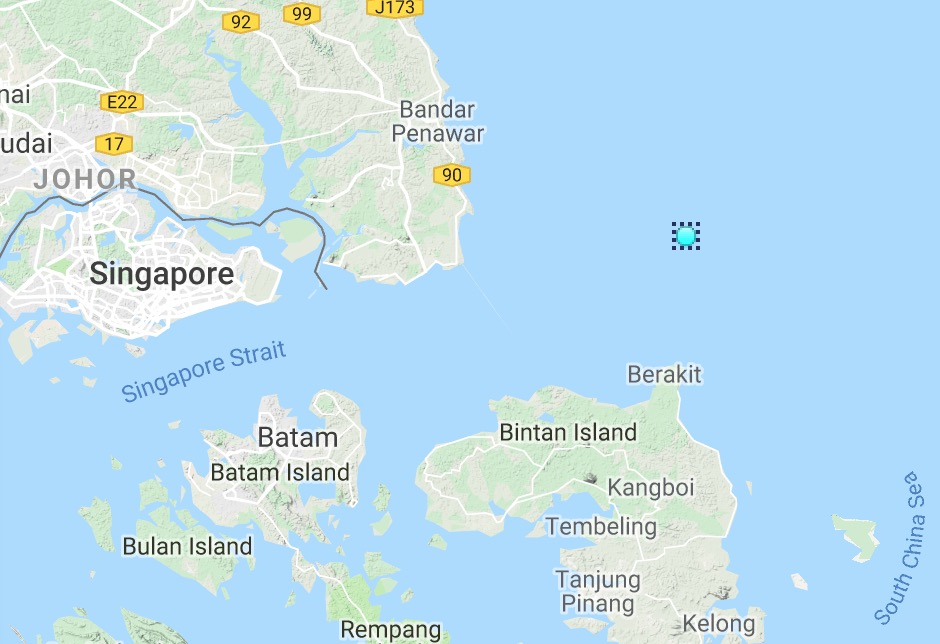 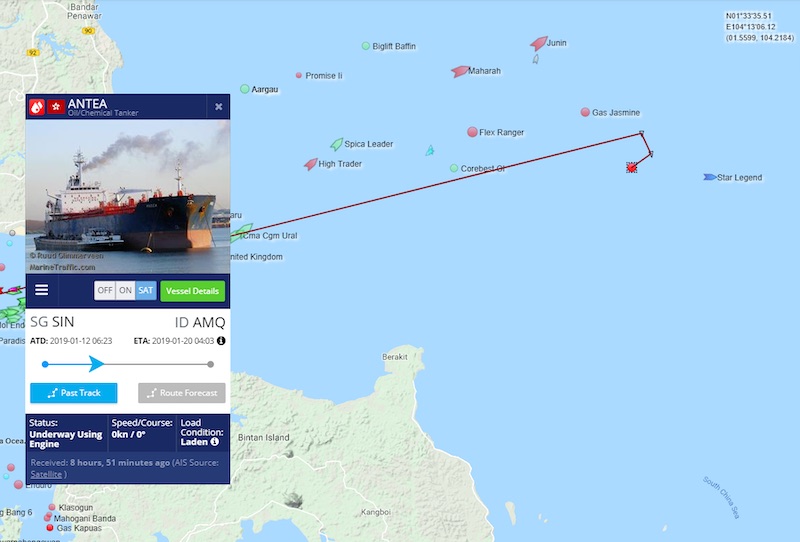 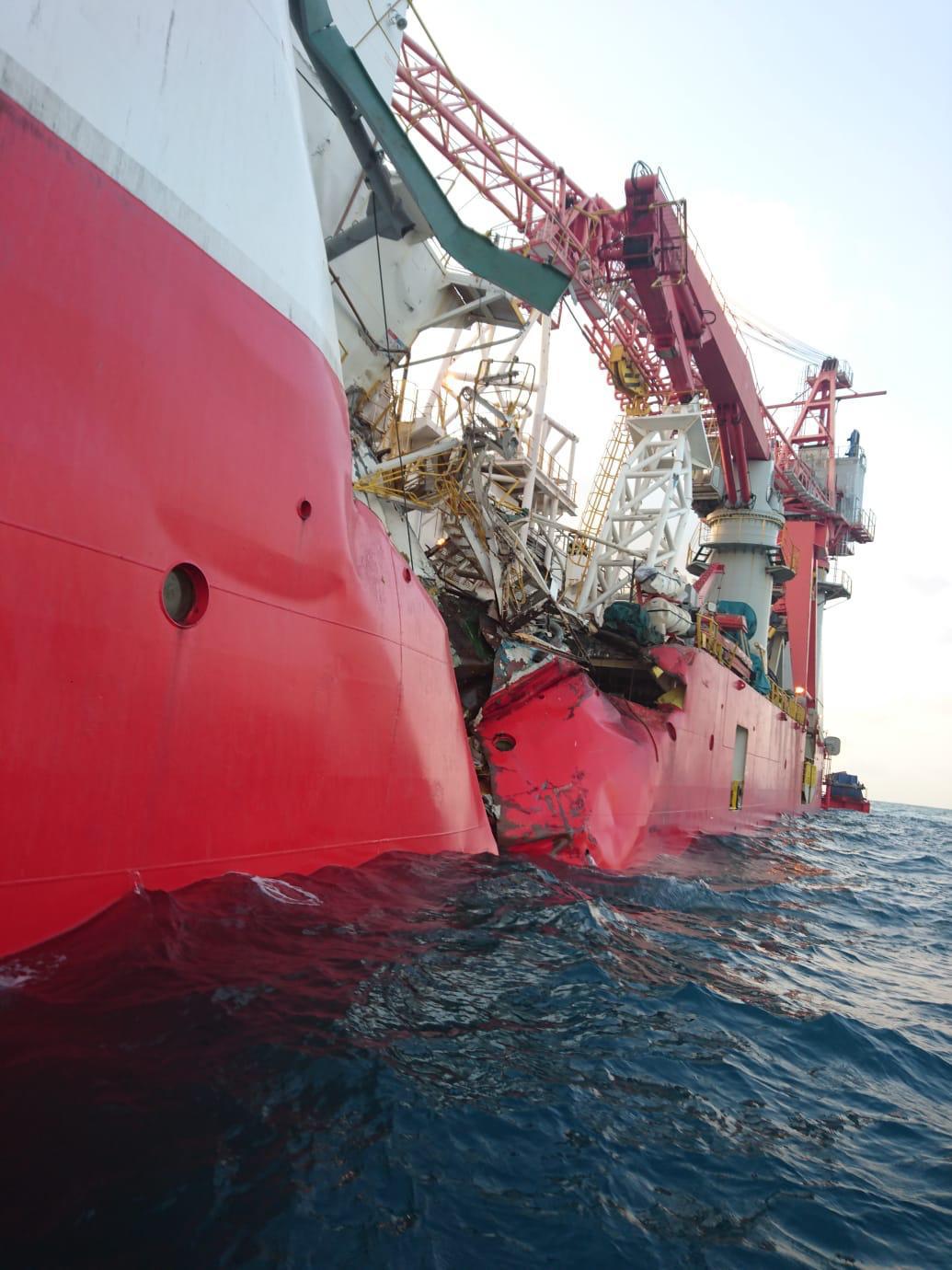 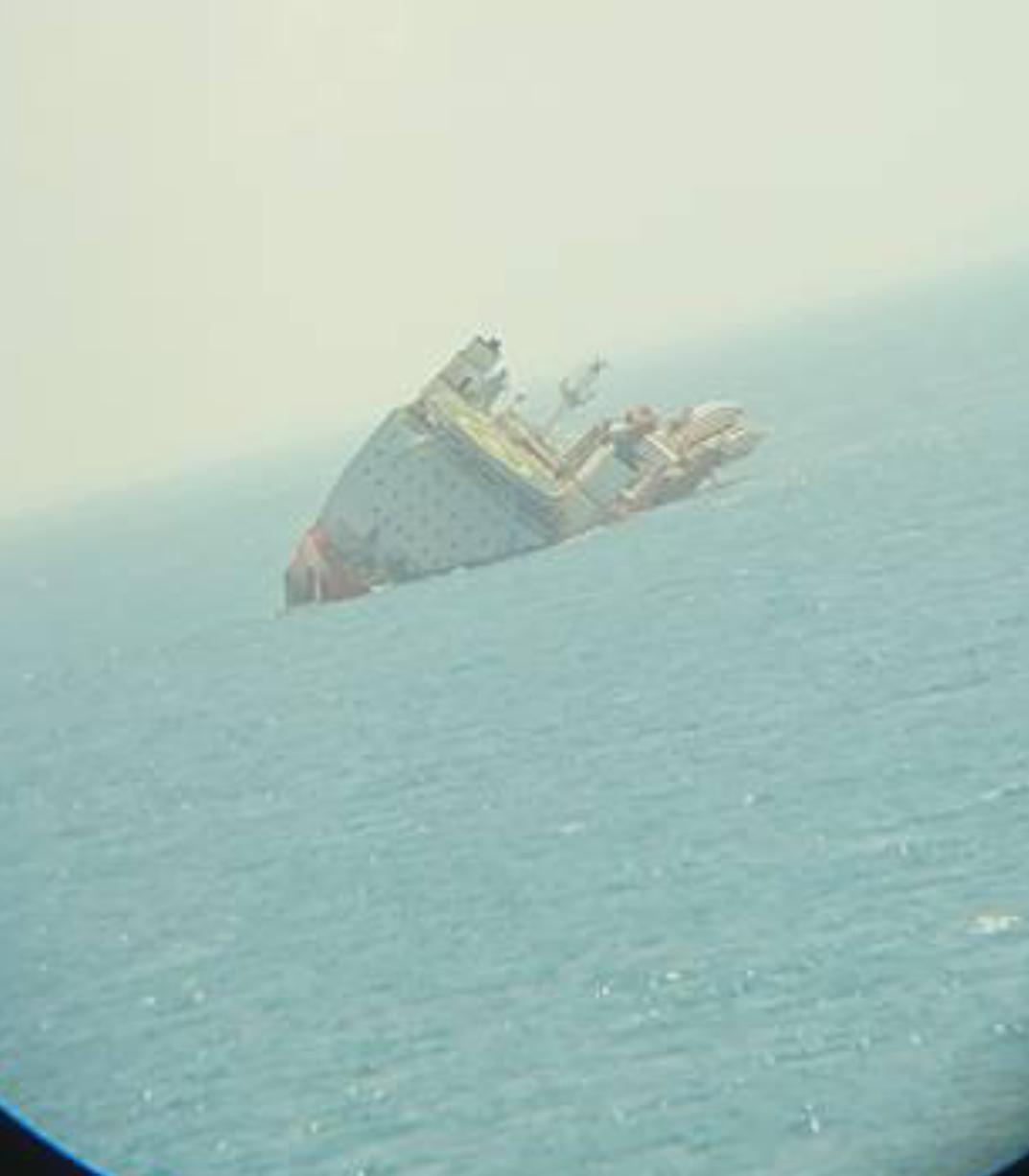 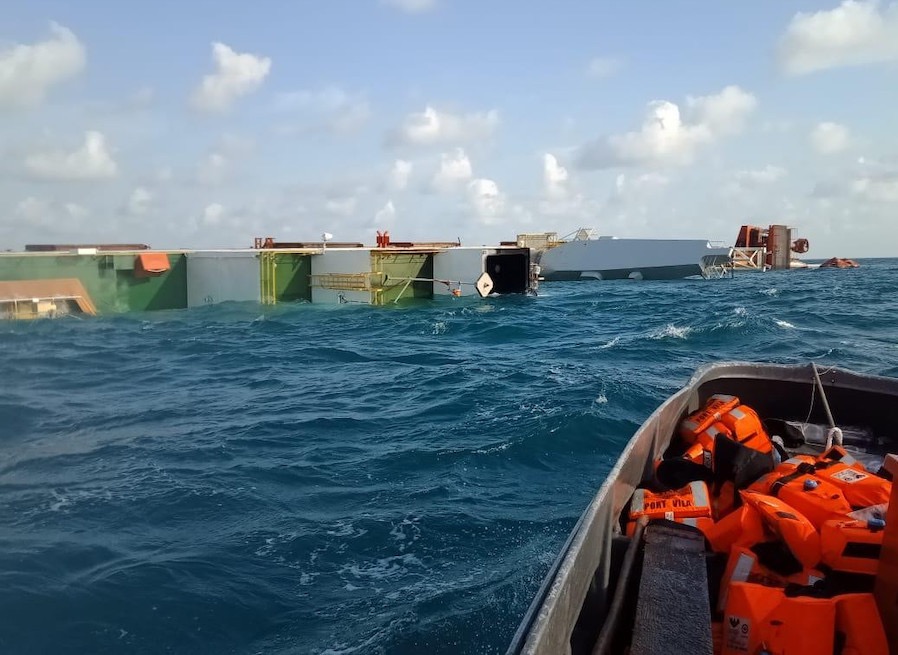