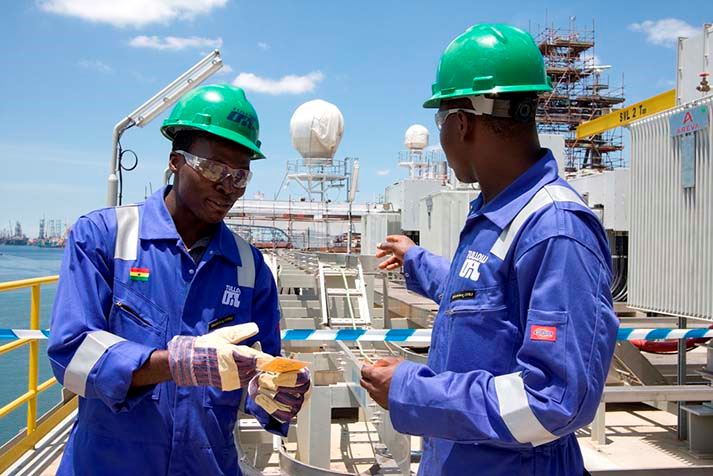 Peru’s government has cancelled five offshore contracts with UK developer Tullow Oil on the grounds that the previous regime, which approved the deals, had not conducted proper consultations with nearby coastal communities, according to Reuters.

New national President Martin Vizcarra undid the contracts signed by his predecessor Pedro Pablo Kuczynski who was chased out of office under a cloud of corruption.

Kuczynski had signed decrees authorizing the offshore deals shortly before stepping down.

Vizcarra was Kuczynski’s vice president but is trying to distance himself from his former boss.

Fishermen and environmentalists are happy with the decision, while Tullow said it is considering its next move.

The company had been preparing an initial investment of $200 million on the blocks off Peru’s northern coast.