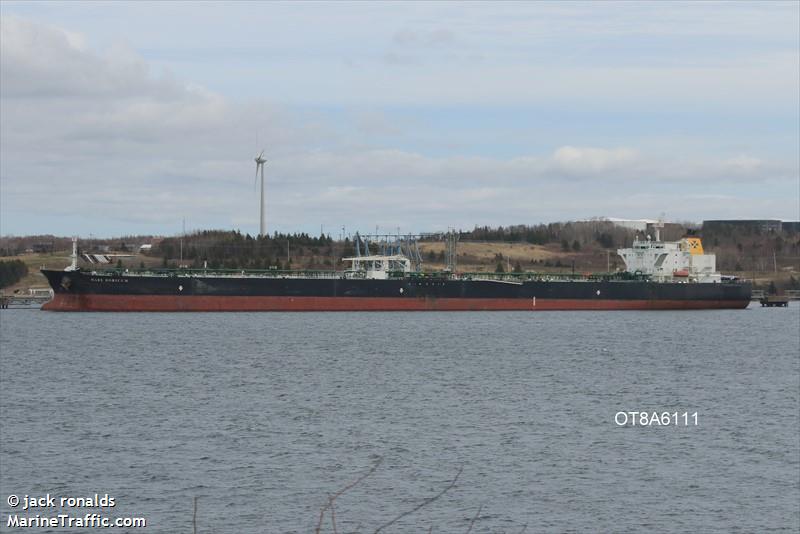 was discharging oil at one of the La Pampilla refinery’s offshore mooring buoys. More than 10,000 barrels of oil spilled into the ocean and washed up on 25 local beaches, as well as three protected marine reserves. Peruvian officials called the spill an “ecological disaster.”

The $4.5bn claim includes $3bn for damages and $1.5bn for non-pecuniary damage to affected consumers, users and third parties.

The executive president of Indecopi, Julián Fernando Palacín Gutiérrez, indicated that “these actions could generate jurisprudence on issues of oil spills that cause damage and collective moral damage due to pollution of the environment in coastal areas, beaches, artisanal fishing activities, tourism and commercial activities of the more than twenty affected spas”.