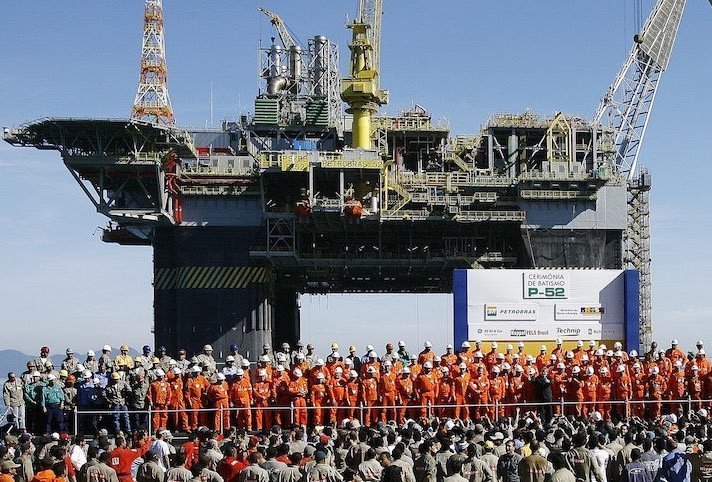 Brazil’s troubled state oil firm Petrobras will further slash its capital expenditure as it struggles to reduce its huge debt, the largest of any oil company in the world.

The firm, very active in offshore oil drilling, will cut its projected spending by 25% under a revised version of its business plan for the period 2017-2021.

Effectively that means Petrobras’ capex will fall to $74.1bn from the previous amount of $98.4bn. And that follows a prior 25% reduction early this year when it had lowered the capex from $130.3bn.

Petrobras’ reputation has been devastated by a huge corruption scheme that has cost billions of dollars to its bottom line.

Combined with the damaging effects of the oil price downturn, the company has been forced into drastic remedies including divesting assets, laying off staff and making substantial cuts to its expenditure and investment.

The company’s CEO Pedro Parente said that, apart from the capex cutbacks, the company would also focus on high-return activities – namely oil and gas production – in an effort to return to profitability.