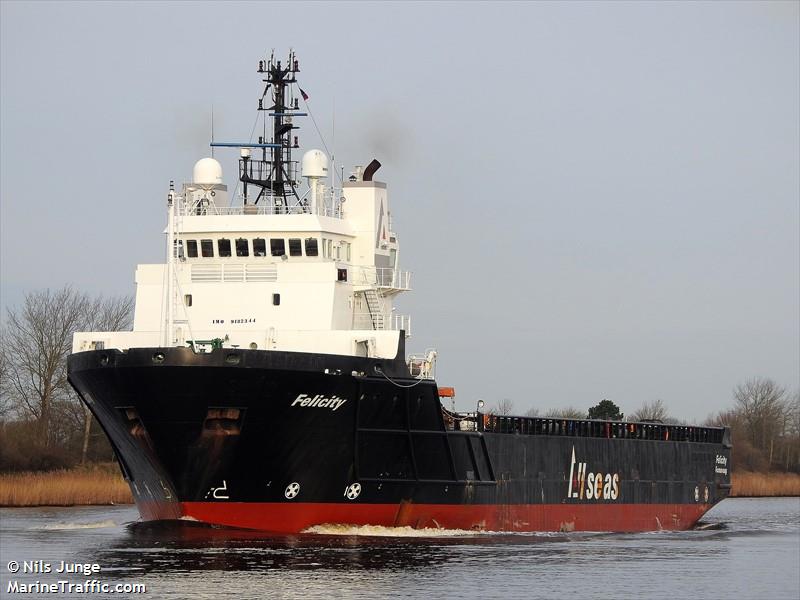 Petrobras has been utilising the vessel since 2010, with its current contract scheduled to end in December 2018.

Havila Shipping said the termination was due to the contract being blocked by local tonnage and so the certificate needed for operation in Brazil was not renewed.