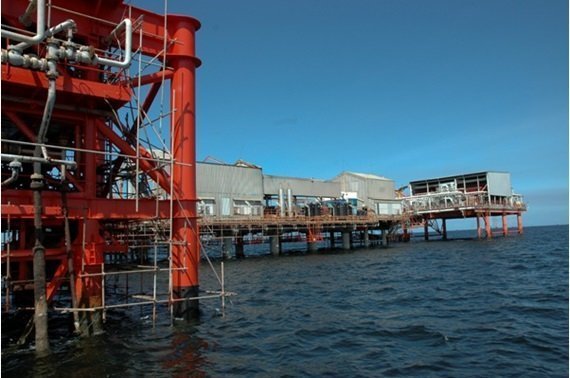 Strike action by workers of Petrotrin, the state oil firm of Trinidad & Tobago, did not come to pass as new talks between the company and the trade union led to an agreement.

The Oilfield Workers Trade Union (OWTU), representing around 5,000 Petrotrin workers, was less than an hour away from taking its membership out on Sunday and effectively shutting down the dual islands nation’s Point a Pierre refinery. A walkout would have stopped production from offshore and onshore fields.

First signs of movement came when the OWTU pushed back by an hour its scheduled time for downing tools. That followed hints from management that it could offer more than the 3% pay rise it had been offering.

The main issues for the union were demands for a 10% payrise and for the removal of Petrotrin president Fitzroy Harewood.

After weeks of saying it could not afford any pay rises Petrotrin said it would find the money for the pay hikes by eliminating inefficiencies.