Norwegian offshore seismic acquisition specialist PGS has won a contract from an undisclosed energy major for a 3D exploration project in Namibia.

The Oslo-listed company will mobilise the 2013-built Ramform Titan 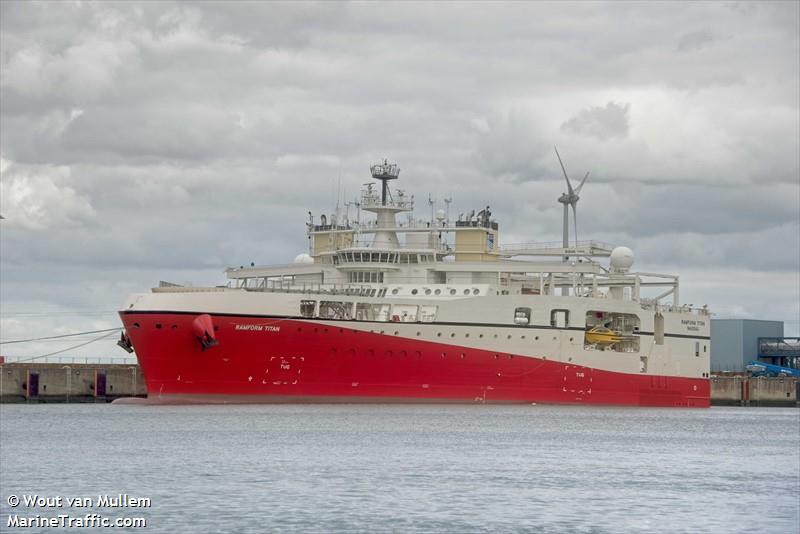 to carry out the survey.

The contract value has not been disclosed, but PGS boss Rune Olav Pedersen said the deal secures visibility for the vessel well into the winter season, with the acquisition expected to complete mid-February 2023.

At the end of September, PGS also secured a solid industry pre-funding for a multi-client survey in West Africa, the company’s first project in the region since early 2021.