The woes continue to mount for Pacific International Lines (PIL). The Singapore line has agreed to pay $3m in criminal penalties for illegally dumping waste oil into the ocean at Guam’s Apra Harbor and then attempting to cover up the crime.

The charges are linked to PIL’s 1,080 teu Kota Harum 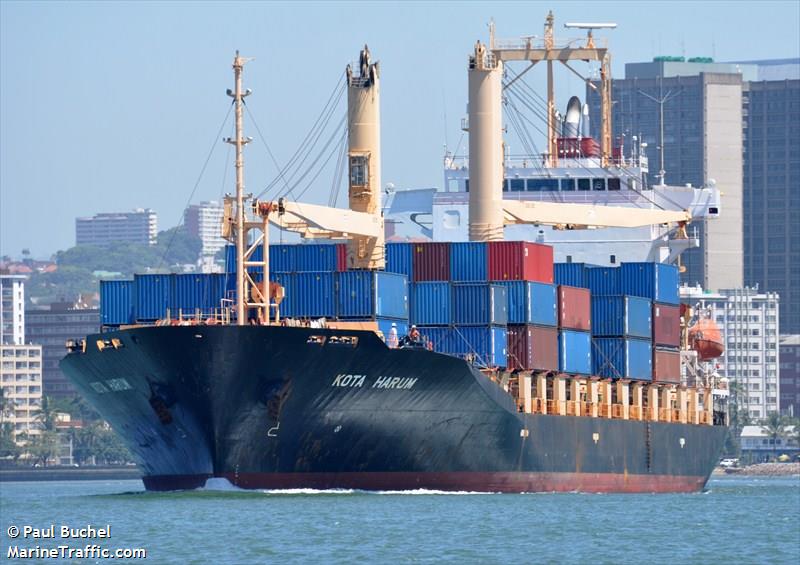 On October 4, 2019, the second engineer and chief engineer illegally disposed of bilge water. The company admitted it knowingly failed to maintain an accurate oil record book on the Kota Harum.

PIL has been in financial straits for the last two years and is close to getting bailed out by a unit of Singapore’s sovereign wealth fund.