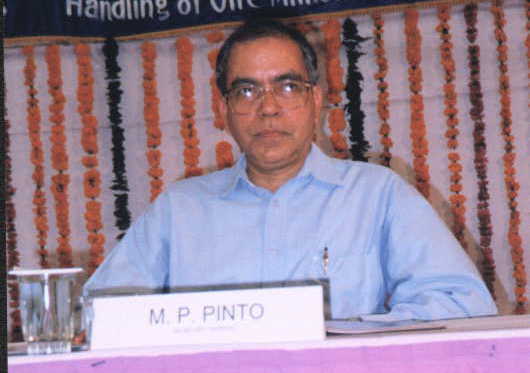 Mumbai: Former Shipping Secretary Michael Pinto, who also served as Director-General of Shipping and chairman of Jawaharlal Nehru Port Trust, has resigned from the board of Mumbai-based shipowner Essar Shipping with effect from April 3.

The Essar Shipping Board received another resignation on April 6 – that of N C Singhal, founder of the now defunct Shipping Credit and Investment Company of India (SCICI).

No reasons were given for the resignations of the two, who had been appointed in August 2013 as independent directors.

The company has recently seen the elevation of erstwhile ceo, Capt Anoop Kumar Sharma, to the position of managing director, following the retirement of A R Ramakrishnan on March 31 this year.