Equinor evacuated personnel on its Statfjord A platform early this morning after a platform supply vessel slammed into it. 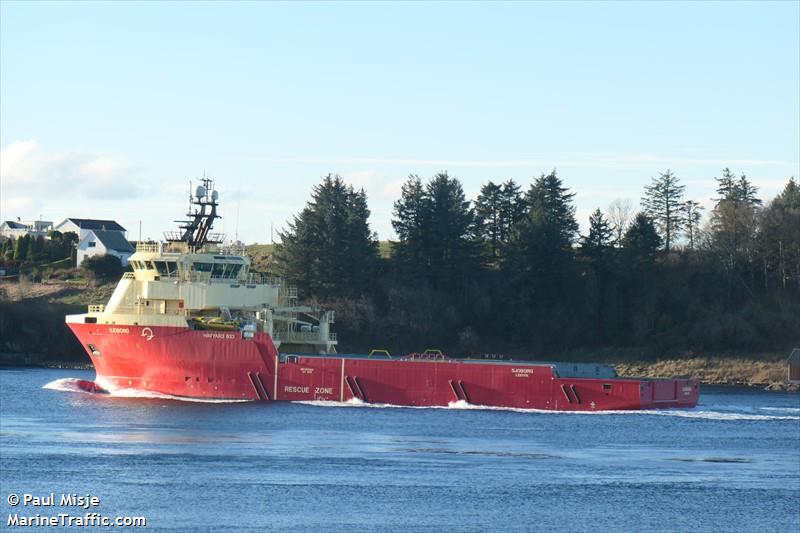 , owned by Skansi Offshore, collided into the platform this morning while conducting loading operations.

Located in the North Sea at the Statfjord field at the UK-Norwegian boundary, Statfjord A is currently in a scheduled production stop, and there was no production on the platform when the incident occurred.

Equinor said its emergency response organisation is assisting, and while there were 276 people onboard the platform when the incident occurred there were no injuries reported on the platform.

The PSV and its 12 crew are returning back to port, and the extent of the damage to the platform is now being investigated. Damage has been done to the lifeboat station, which along with the need to clarify the extent of the collision, means that personnel have been moved from Statfjord A to nearby installations.