No decent offers were made at Monday’s auction in Singapore for the 37,300 dwt handymax Long Bright 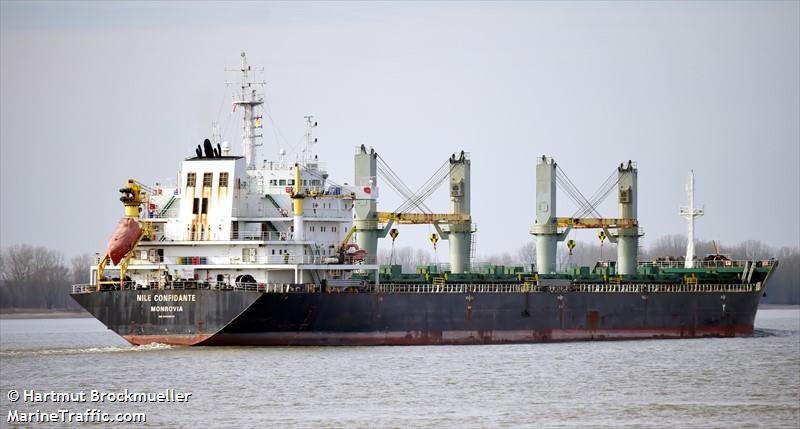 with a second round of bids now scheduled for the second week of September.

Brokers tell Splash they were disappointed by the condition of the HighRich-owned bulker when it inspected late last week. The vessel has been idle since September last year, and also grounded in Alexandria in the past.

Zodiac was amongst three or four interested buyers to have been onboard so far.

Although the ship’s fair market value is $12.9m

, it is expected to fetch way less, with brokers anticipating that figure to be slashed by around 30%.

HighRich’s fleet has been cut back in recent years. Three ships have been sold since 2016, including another at auction.

After this latest auction the Chinese owner will be left with two handymaxes plus one newbuilding.