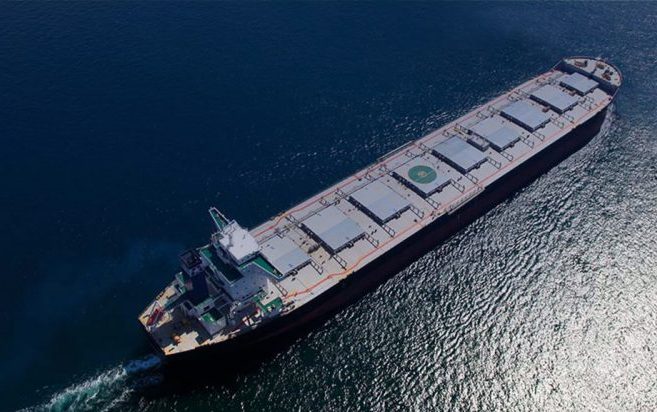 Port Augusta in South Australia is expected to resume commercial shipping for first time in half a century as the new owner of the former Northern Power Station plans to transform the site into a port facility.

CU-River Mining, an Australian iron ore magnetite producer, has taken over the Northern Power Station site, which closed in May 2016, from Flinders Power and plans to invest $250m to turn the site into a bulk commodity, transhipment port facility capable of handling iron ore, grain and other commodities.

According to the plan by CU-River, barges will be loaded at the port then sail into Spencer Gulf’s deeper water to unload onto larger capesize vessels.

Construction will start once feasibility and approvals are complete and the port is expected to be operational within two years.

“The purchase of the site is a significant, strategic decision that allows CU-River to secure a direct export pathway for the 15 million tonnes of high-grade iron ore magnetite it plans to mine each year from 2026. Importantly the intention is to develop the port as a multi-user facility, providing Spencer Gulf and far-north industry with further export opportunities,” the company said in a release.

CU-River will also be exploring more options to ensure the site’s commercial potential is maximised.