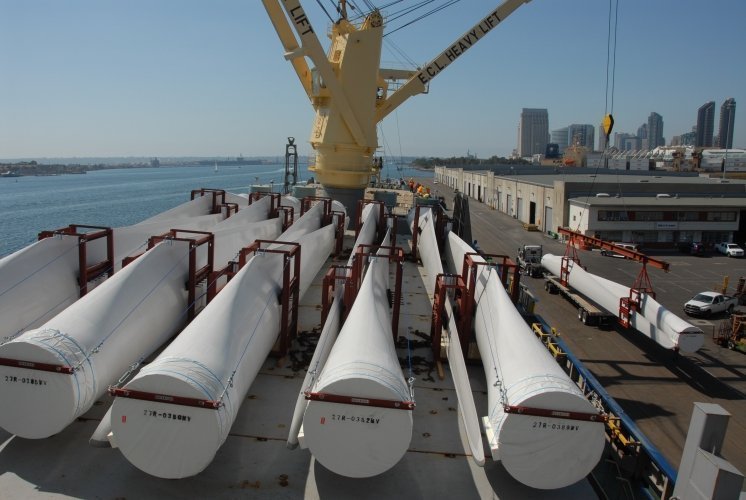 San Diego: The Port of San Diego has commissioned an environmental impact report (EIR) to assess plans for a modernisation of its Tenth Avenue Marine Terminal.

In Friday’s announcement the Port said the changes would be of economic benefit to the whole region.

Under the plan three terminals would be created under the existing footprint and that would attract additional cargo in the areas the port specialises: break-bulk cargo such as military and energy parts; refrigerated containers for fresh produce; and clean bulk cargo used in construction.

The proposal includes removal of obsolete infrastructure and upgrades facilities in order to handle more cargo in an efficient and environmentally responsible way.

San Diego is America’s southernmost west coast port. By issuing a Notice of Preparation for a Draft EIR it effectively gives the public and interested parties up to April 14 to submit comments and observations on the possible environmental impact of the plan.

Tenth Avenue Marine Terminal has eight berths and is home to one of only two on-dock cold storage facilities on the west coast.