A port worker died on Saturday when a fire broke out on the mobile harbour crane he was operating caught fire at the Indian port of Haldia, Kolkata. 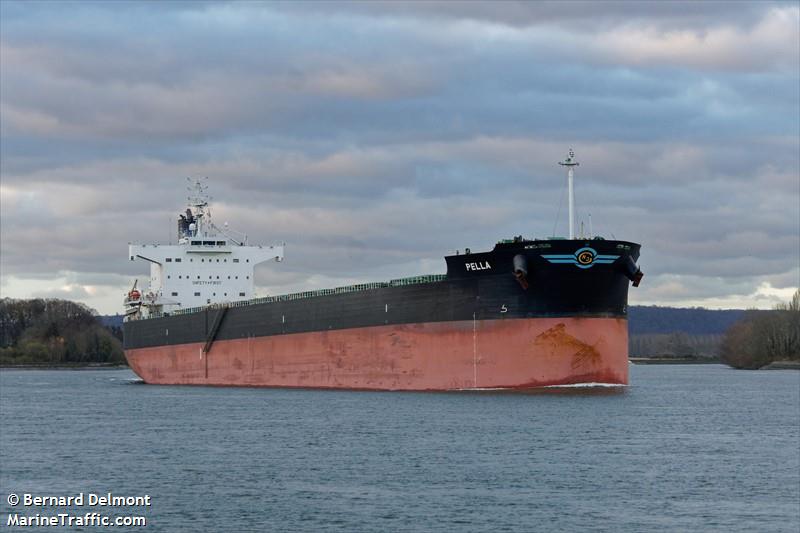 on Saturday morning around 8:30am when the fire broke out. The crane operator was initially stuck on the crane, and managed to later jump to safety however succumbed to injuries while in hospital.

Port workers and the local fire brigade brought the fire under control by midday. The cause of the fire is currently unknown.

The vessel, owned by Greece’s Hydroussa Navigation according to Equasis, appeared to suffer damage from the fire and this morning left the terminal to anchor off Haldia.