Portline Bulk International of Portugal has been fined $1.5m by authorities in the US after crew on one of its ships, Achilleus 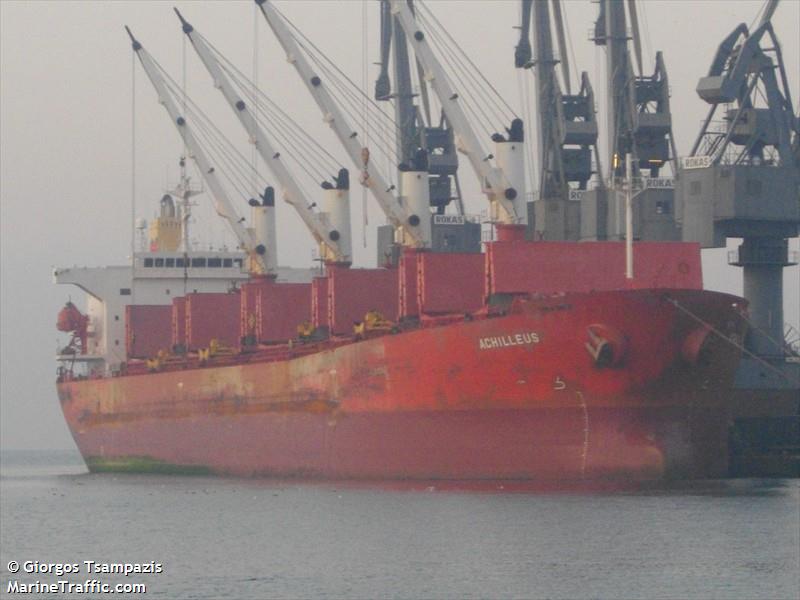 , were found to have dumped oily water into the sea and used false documentation to cover up the pollution.

Inspectors with the US Coast Guard discovered the false documentation while the ship was docked at the Port of Charleston in August.

Two of the ship’s engineers also signed plea agreements. They each face fines of up to $250,000 and a maximum of six years in prison. A sentencing date has not been scheduled.

“The practice was to hook up the bypass hose a day or two after the ship left port and leave it connected, under the deck plates, during the oceanic voyage,” the plea agreement states “Before entering a new port, the hose was disconnected and hidden in a storage room.”

One of the ship’s crewmembers told a Coast Guard inspector the oil-water separator was “for display only, just for show”.