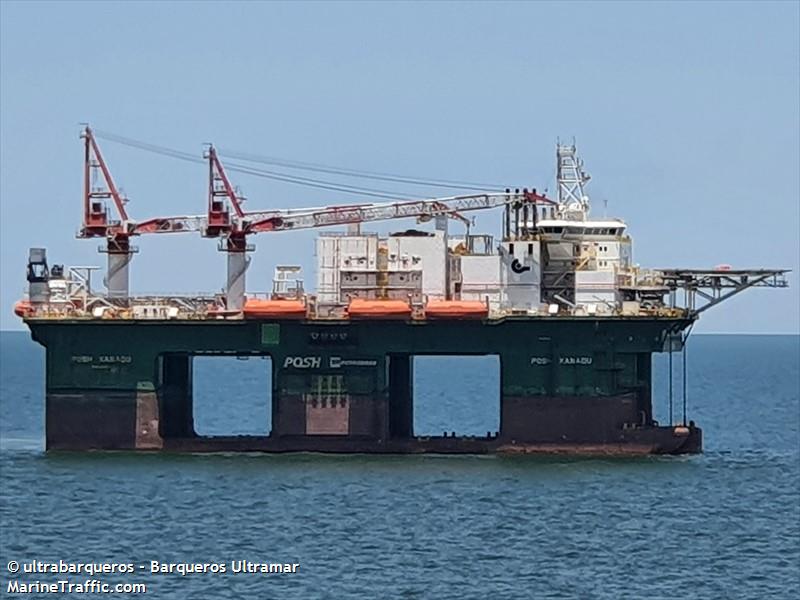 The 750-person accomodation vessel will be supporting production activities in the Campos Basin for a firm period of eight months, with an option for a further eight months. The contract will commence after the vessel completes its current contract at the Chevron Big Foot platform in the U.S. Gulf of Mexico.

Posh Xanadu had previously been on contract to Petrobras, in 2015 and 2016.

“Petrobras awarding this contract to POSH for a second time is truly a testament to our differentiated operational expertise, high standards of service and safety, and steadfast reliability. This will also further cement POSH’s operational footprint in the Americas,” the company stated.