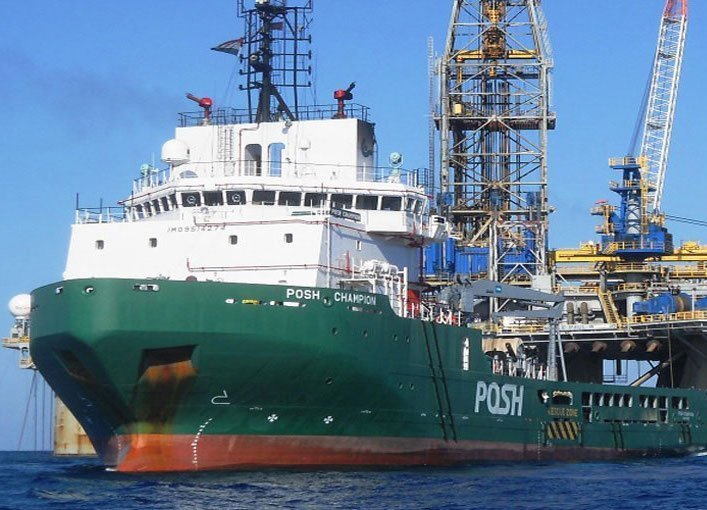 Singapore offshore vessel operator PACC Offshore Services Holdings (POSH) has announced that Gerald Seow will retire from the CEO position of the company on May 1.

Seow will remain as a non-executive director of the company and will be replaced by Lee Keng Lin who is currently the deputy CEO of the company.

Seow is a shipping veteran in Singapore, having served more than 40 years in the shipping industry including positions in NOL, Pacific Carriers and POSH. He has been the CEO of POSH since 2006.

“Lee has more than 10 years of experience in the offshore marine industry and has been with the Group since 2007. He was part of the team that led the acquisition of PSA Marine’s offshore business in 2007 and has been instrumental in the development and operations of various joint ventures and new business divisions. The board is confident that with his proven abilities, he is able to work closely with the Board to develop strategic growth plans and drive the organizational goals for the future,” POSH said in a release.