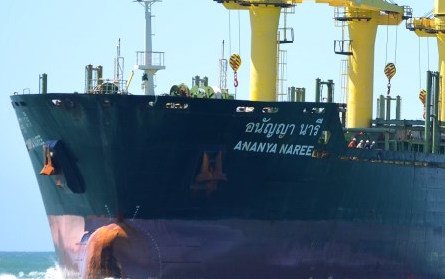 Precious Shipping has announced that it has executed four settlement agreements and one amending agreement with Chinese yard Taizhou Sanfu Shipbuilding, the vessels part of eight shipbuilding contracts remaining from an order placed in December 2013.

Under the new agreements the price for each of the four remaining 64,000dwt bulkers, which are to be delivered to Precious Shipping this year, has been amended to $25m.

Due to delay in delivery of another four 39,000dwt ships at the yard, Precious Shipping has cancelled three contracts, and retained one at a lowered price of $18m.

Precious Shipping said it plans to sell another seven older ships during 2016 and 2017 as part of its fleet rejuvenation plan.